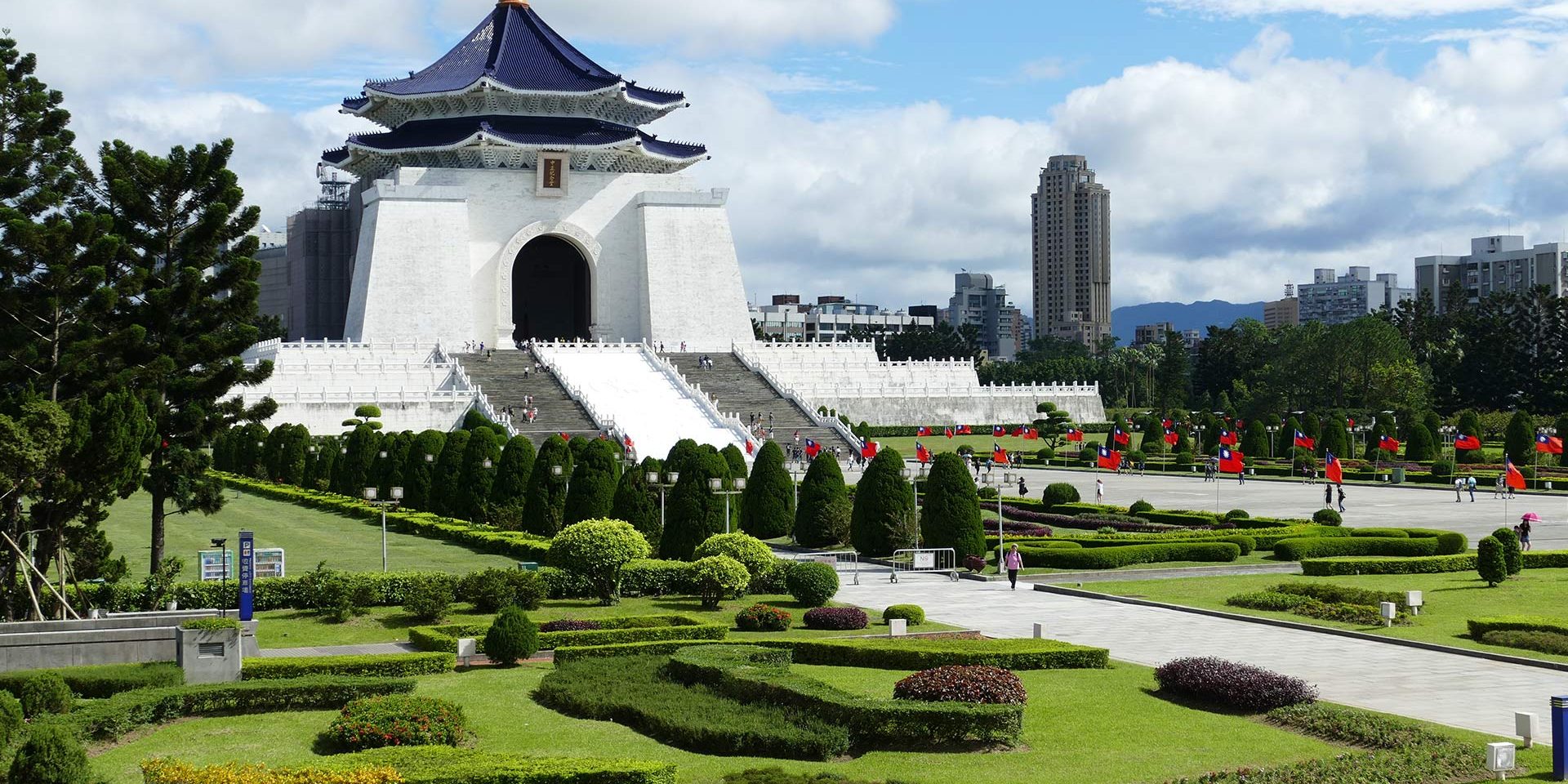 Asia Travel – “Let’s travel in Asia, the superlatives continent and of the geographical contrasts.”

Asia, called also the civilization continent, is the largest continent on Earth, being also the most populated continent of the world. Asian population is more than 60% of the population of the Globe. It surface constitutes 8.7% of the Earth’s total surface and 29.8% of its land area. Asia has also the largest average height of the world, 960 m (besides Antarctica, which is framed in the uninhabited continents group). The Asian relief is, as can be seen also from the average height of the continent, very high.

In Himalayas, mountains are one of the highest peaks in the world, Mount Everest (8848m), located on the border between Nepal and China. This represents the highest point of the world.

Asia synthesizes all the climate zones of the world. The climate is in a proportion of 30% semi-arid or arid.

Being a continent of ancient civilizations, tourism is a very important point for the most part of the continent. Besides the major sights, as places of religious pilgrimage, Jerusalem is the place of pilgrimage to Christians and Mecca to Muslims.

Therefore, an Asia Travel is individualized through the following specific elements:

Let’s have an Asia Travel, my dear readers, this wonderful star of the universe.

Taj Mahal, a masterpiece and a symbol of undying love
April 26, 2016

Marian shrine “Our Lady of Healing” of Velankanni
April 13, 2016

Journey to the country of contradictions, India
May 12, 2015