Japan, the country of the rising sun 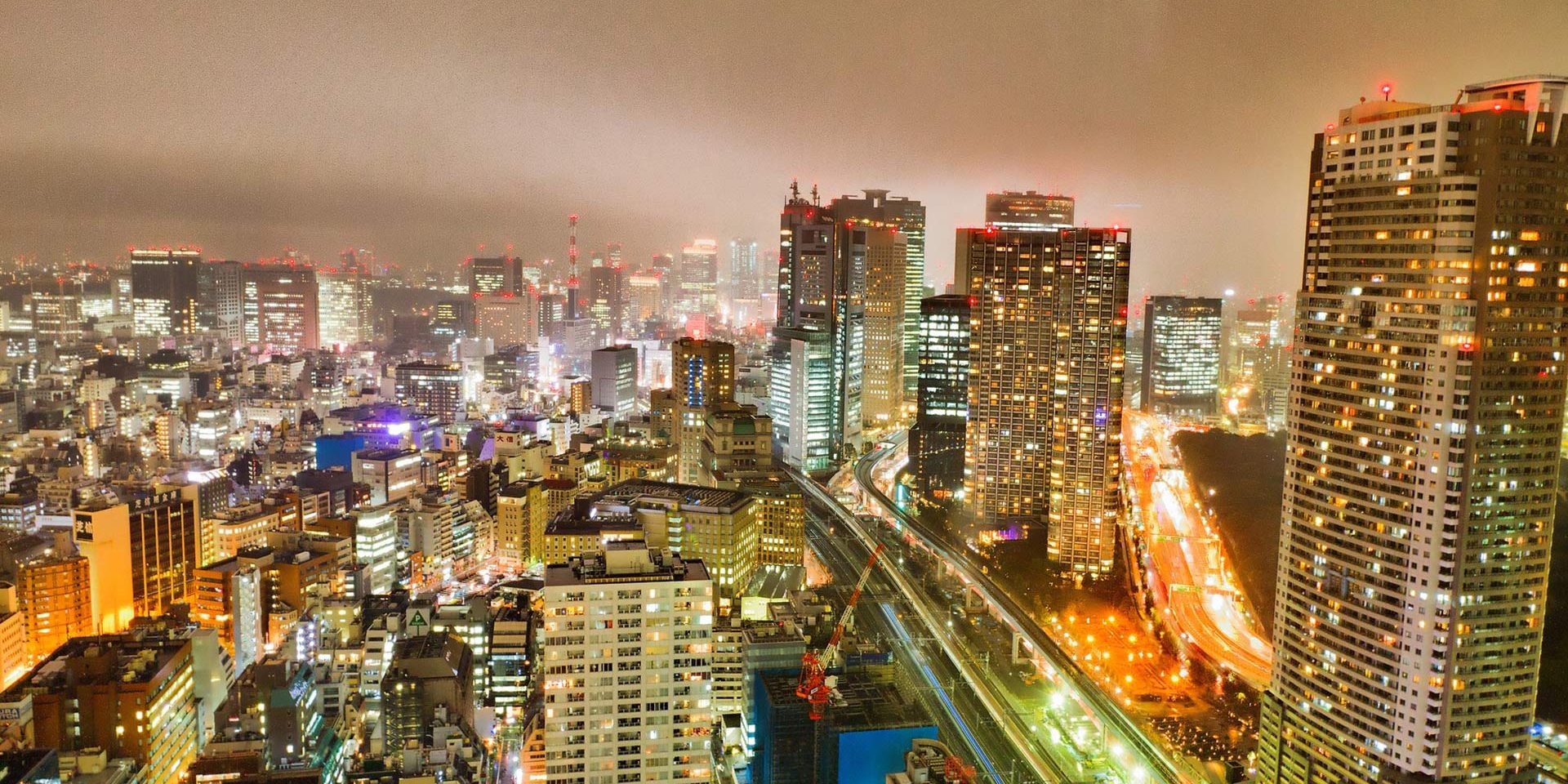 Japan Travel – is considered the country of the rising sun because it has a lot of tourist attractions.

Whereas the weekend approached, I thought to introduce you today a suggestion of travel, which may be taken into account now or in the next holiday.

Therefore, I decided to stop me in Japan, a destination that has very much to offer.

Japan is an island country in East Asia, located on a chain of islands located between the Pacific Ocean and the Sea of Japan, to the east of the Korean Peninsula.

Tourism is a vital branch of the economy and modern Japanese society, but it should be noted that the majority of the tourist facilities in Japan are addressed rather to the Japanese tourists than to foreign ones. But the exceptions in this sense are Kyoto and Tokyo.

The Japanese, have relatively short holidays which are usually taken along with the other’s employees of the company, so they travel mainly in three periods of the year: from late April to early May, from mid-July/August and the end /the beginning of the new year.

However, this aspect, should not discourage us, whereas the diversified tourism potential of Japan has certainly something to offer for each one of us.

Thus, for those who take into account a holiday in Japan on weekends or in the near/distant future, I wish to introduce you a ranking of the most important tourist attractions of Japan.

The Japan Travel is amazing so during your stay does not hesitate to visit:

Himeji is a field in Japan renowned for the most impressive castle in the country, built at the beginning of the XVII century.

Kinkaku-Ji Temple known as the Golden Pavilion was built in 1397 as the residence of the shogun Ashikaga Yoshimitsu’s, but after his death has become a Zen Buddhist temple.

Mount Fuji truly deserves the right to be among the biggest attractions in Japan. It is the highest point of the island, located about 100 km west of Tokyo on Honshu Main Island.

Many people say that Tokyo is a place where people can imagine how the future looks.

Nara City is located in the northern part of the prefecture and is close to Kyoto.

Umeda Sky Building is a large and spectacular building in Osaka.

Yanoguni is the most populated west island in Japan, which became famous in 1987 when the divers have found off the coast at a depth of 25 m mysterious structures of underwater rock.

Itsukushima Island located in Seto Sea is a holy place of Shintoism. The first sanctuaries from here were probably built in the late sixth century.

Hiroshima is one of the most famous cities in the world.

Ginza District is the most famous neighborhood in Tokyo and one of the favorite shopping areas around the world.

In conclusion, Japan has indeed a huge tourist potential, which expects sooner or later to be discovered by each one of us.

A pleasant weekend to you all, full of unique vacations in spectacular places close to the country of the rising sun.

If you want to discover more amazing places please go to Japan Travel. More touristic attraction you can find in the category Travel