The recommended tourist destinations of January 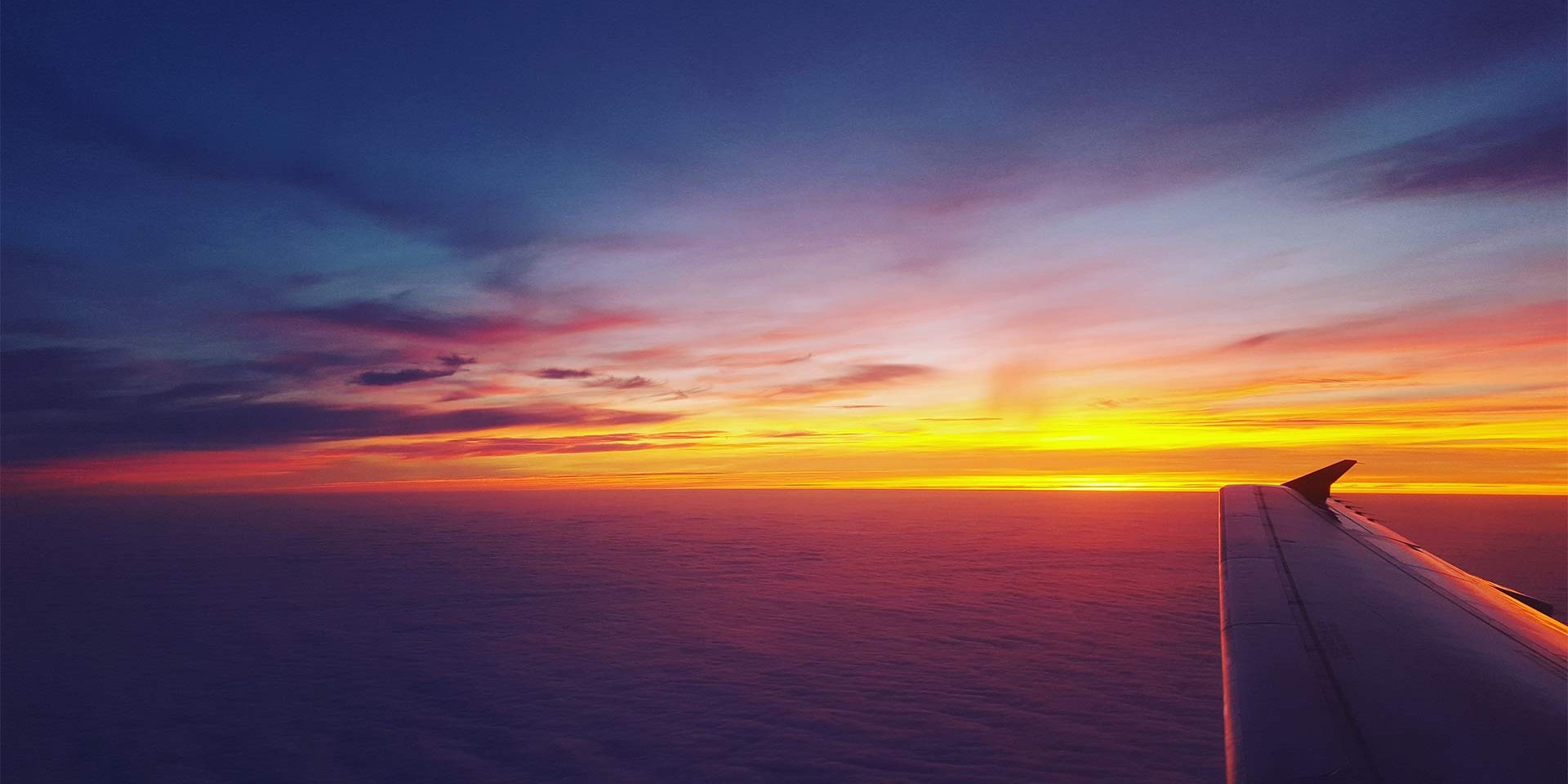 Each month of the year is identifying through certain specific tourist destinations.

In this context, for today I have chosen to recommend some tourist destinations specific to January.

Therefore, for those who want to plan a holiday in January, I realized the following classification:

January is the month which overlaps with the dry season in Thailand, which converts it into the best time to visit the “smile country”. In Phuket, the largest and most tourist island of it, you will find some of the most beautiful beaches in the world, with a delicious gastronomy and a hospitality out of the ordinary.

South Africa is a perfect destination for those who want to escape the winter cold. And that, for the simple reason that there will find themselves in the middle of summer, in a cosmopolitan city, located in the vicinity of the place where the two oceans, the Atlantic and the Indian, unite. An ideal argument to visit, for example, the Aquarium of Two Oceans, where you can admire the marine life that lives in them and to swim (if you keep your nerves) along with the sharks that haunt them.

Costa Rica is a country that had a distinct history compared to the other countries in Central America, in the sense that it has always represented an oasis of stability while her neighbors have passed through earthquakes related to the dictatorships and revolutions. Another white ball for this country is that it was called the most “green” in the world, its inhabitants and leaders putting a real emphasis on ecology and on the idea of taking care of their own natural resources.

Why should you go to Bruges in January? For the snow, beer, and fries. And because you saw the movie In Bruges (with Colin Farrell) and you enjoyed it. The small Belgian town is one of those places that keeps its charm, both in the middle of summer and winter. In January, if you have the luck of snow, Bruges looks like in stories.

No, we are not talking about summer but about January. However, the Island of Rhodes, Greece’s fourth-largest one, is a destination for any period of the year. Generally, an expensive destination, Rhodes becomes very accessible in the middle of winter, when the hotels offer great discounts and the flights are cheap.

These being said, I stop here although the list could go on with other impressive tourist destinations.

Therefore, in order to plan a holiday in this period, take into account this classification of tourist destinations recommended for January.