Marian shrine “Our Lady of Healing” of Velankanni 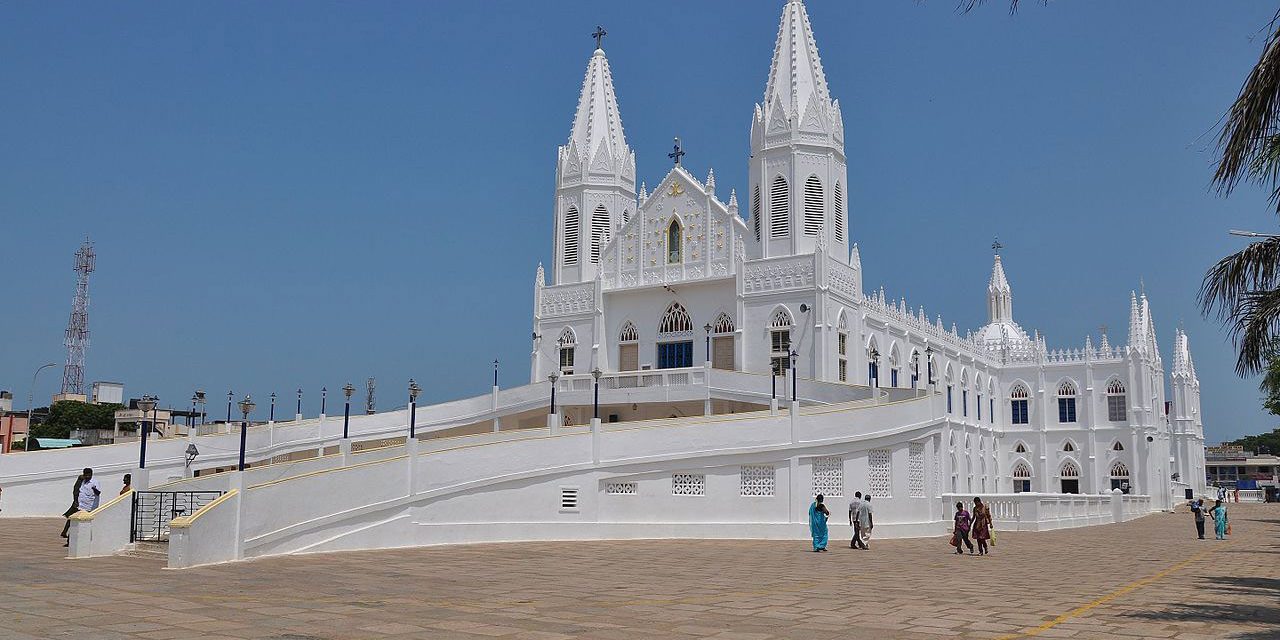 The Marian shrine of Velankanni, a special place of devotion and pilgrimage.

Religious sanctuaries will remain undoubtedly some of the most important sights globally.

I say this because when you choose to include in your itinerary such a sanctuary, your vacation will definitely acquire a different meaning, and you will become a different person.

A visit to such a tourist objective charges you positive and most of all, help you to rediscover the right way in life.

There are people who choose to visit exclusively such targets, and definitely I do not think that they regret the made choice.

I am not saying that we should strictly follow the same example because we are different and we have different preferences.

I am referring only to the fact that, from time to time such a choice can change us for the better.

So today I want to introduce you a special sanctuary.

In the southern part of India in the State of Tamil Nadu, is the biggest Marian shrine of the country “Our Lady of Healing” of Velankanni.

Located in a special landscape, on the shore of the Bay of Bengal, the sanctuary is also surnamed the “Lourdes of the Orient”.

It annually attracts more than 20 million Catholic pilgrims from across India, and many believers of other religions.

The first appearance was around 1500.

Because She appeared to a child beside a lake, the place was called “Matha Kalum” meaning “The Lake of Our Lady”.

The second appearance was around 1580.

Maria appeared to a child lame from birth and asked him to go to a rich Hindu, who declined previously to help the boy to heal, to build a chapel at the place of appearance.

While he was speaking with Saint Mary, the child’s legs were healed.

The Chapel was called “Matha Arokia” meaning “The Mother of Healing”.

The third apparition occurred in the eighteenth century.

Being surprised by a storm, some Portuguese merchants sailing through the Bay of Bengal have invoked the help of Mary.

And they promised that if will be saved, they will build a church in the place where they will disembark.

They arrived near Velankanni and turned the existing chapel into a stone church.

In the year 1771, Velankanni became a parish.

The miraculous statue representing Mary dressed in an Indian sari.

She carries a scepter in her hand, and the child has a small earthly globe.

The annual celebration lasts nine days, from August 29 to September 8.

Marian shrine “Our Lady of Healing” of Velankanni.

Therefore, I invite you to discover this sanctuary, a true place of spiritual rebirth.