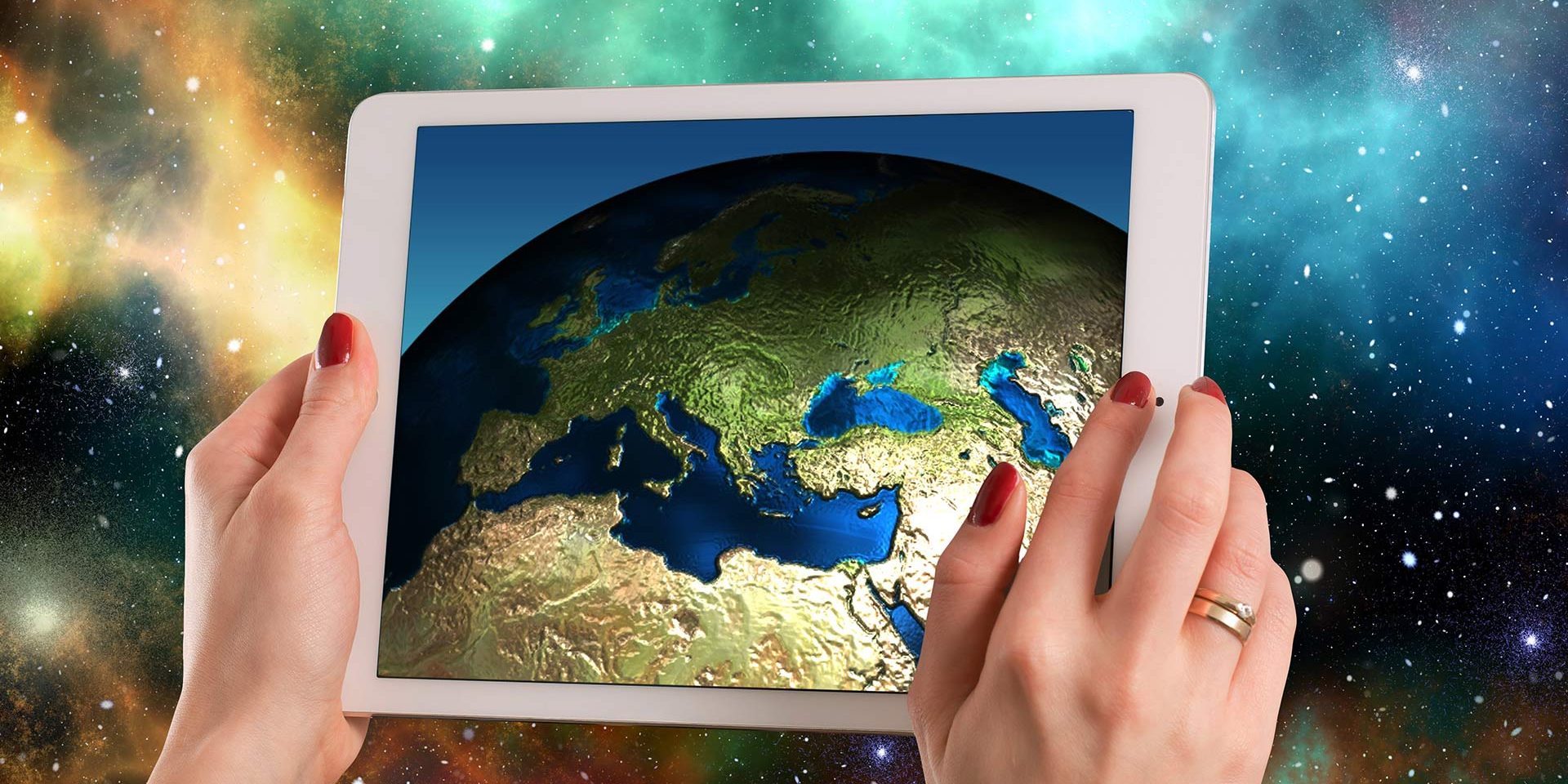 Europe Travel – I start the today article with a special remark, namely, to seek and we will find because what is not searched will remain undiscovered. Discovering Europe will be a first step.

Each of us can tame the destiny, through our actions, our memories, but unfortunately not everyone has the courage to do it.

Let’s have today the courage, to discover Europe, to discover the star of the universe, called Europe, let’s discover ourselves, people who are looking for their lost destiny.

The only constant in the universe is change, therefore, enrich our life luggage, discovering a new continent full of innovation.

Europe is one of the seven continents of the world and is separated from Asia by way of the Ural Mountains, the Ural River, the Caspian Sea and the Caucasus Mountains.

Europe is surrounded by oceans and seas, in West, South and North, but is closely related to Asia, through the Ural Mountains.

Moreover, Europe is a continent of great importance, because of its ancient civilizations, which led to the material and spiritual values, existing in Europe today.

An example of this is the Roman Empire.

Therefore, Europe is the basis of civilization, culture, economy and science in the modern world.

Next, I’ll list some of the most important features of Europe Travel, apart from the other continents:

In conclusion, following the presentation of a few features, it can be seen that Europe represents a great potential.

Please follow the following articles, which will present the whole of Europe’s tourism potential, don’t hesitate to become a star in the universe.