Big Ben tower – the emblem of the British capital 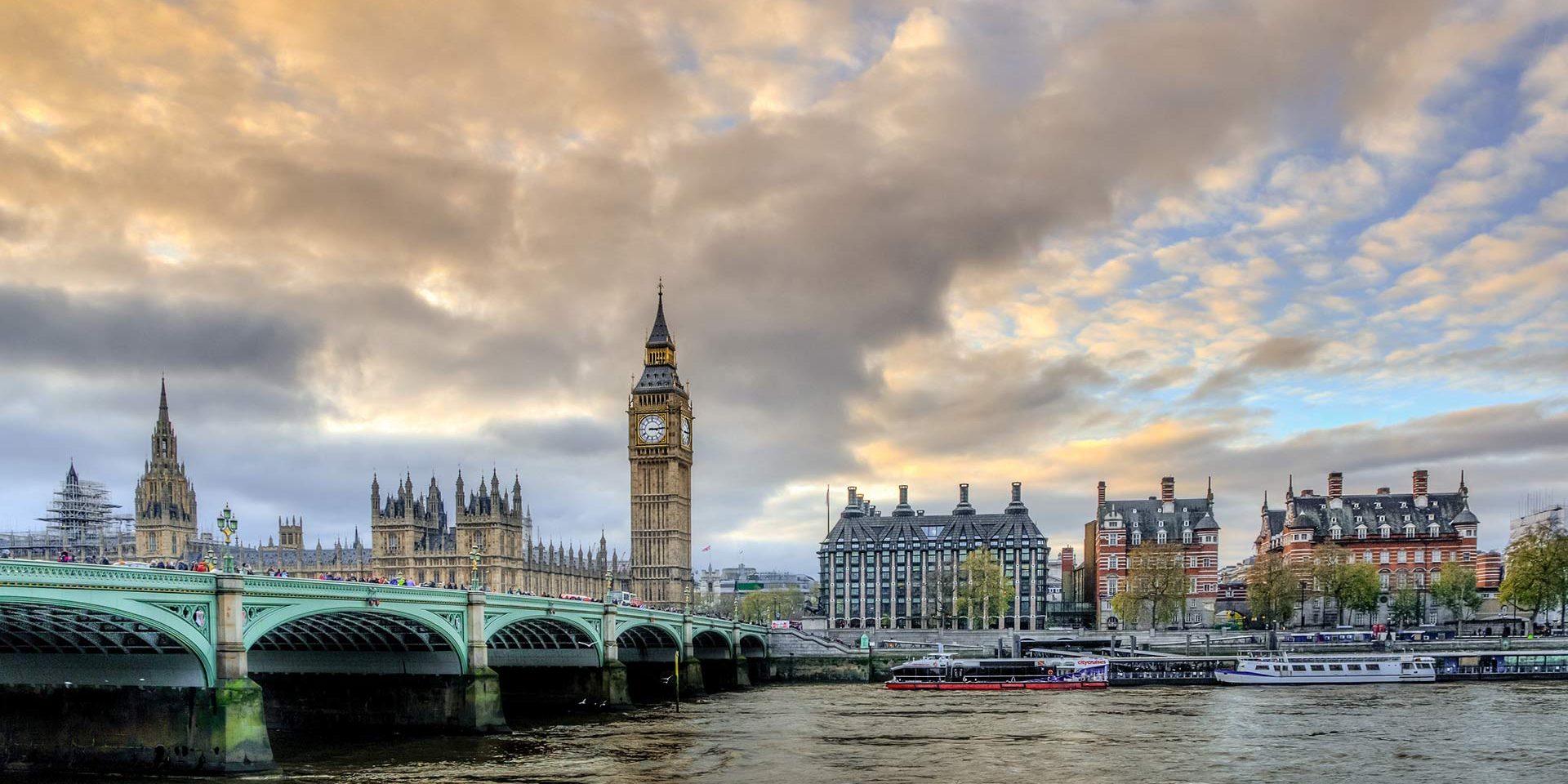 Big Ben tower – one of the most notable symbols of London.

Today, I decided to introduce you a touristic attraction known in the greater part, to you all, namely the famous Big Ben tower in London.

Although it is an attraction intensely publicized, surely there are quite a lot of details unknown.

Thus, for those who have already visited the tower and for those who intends to do it in the near future, Big Ben tower is presented as follows:

Big Ben is one of the most important sights of London. It looks downright fantastic by night when the façade and the clocks on each face are illuminated.

The clock dials have a surface of more than two square meters, and the minute hand has more than 4 meters. Big Ben has a giant pendulum who is regulated by a bag of coins and is an excellent clock which stops very rare.

Incidentally, the name of the Big Ben tower does not refer to the clock tower itself, but to the bell of 13 tons inside of the tower.

The name of the bell comes from the first commissioner that worked on the construction, namely Benjamin Hall.

This bell comes from the old palace of Westminster and was given to the deacon from the Cathedral of St. Paul (St. Paul’s Cathedral) by William III. Before returning to Westminster to occupy its place in the current house, it was reconditioned in Whitechapel in 1858.

The first BBC transmission was opened by the sound of Big Ben on 31 December 1923. Also, there is still in the tower, a microphone connected to the headquarters of the British Broadcasting Corporation (BBC).

Big Ben tower has a height of 93.3 m, approximately 16 floors and is the fourth largest clock in the world.

It was completed on the date of 10 April 1858 as today to become the first thing at which a person thinks when he says London.

These being said, I hope that as a result of those listed, I have awakened you the interest for the famous Big Ben tower.

Let us not forget that no visit to London is not complete unless you visit the famous Big Ben.