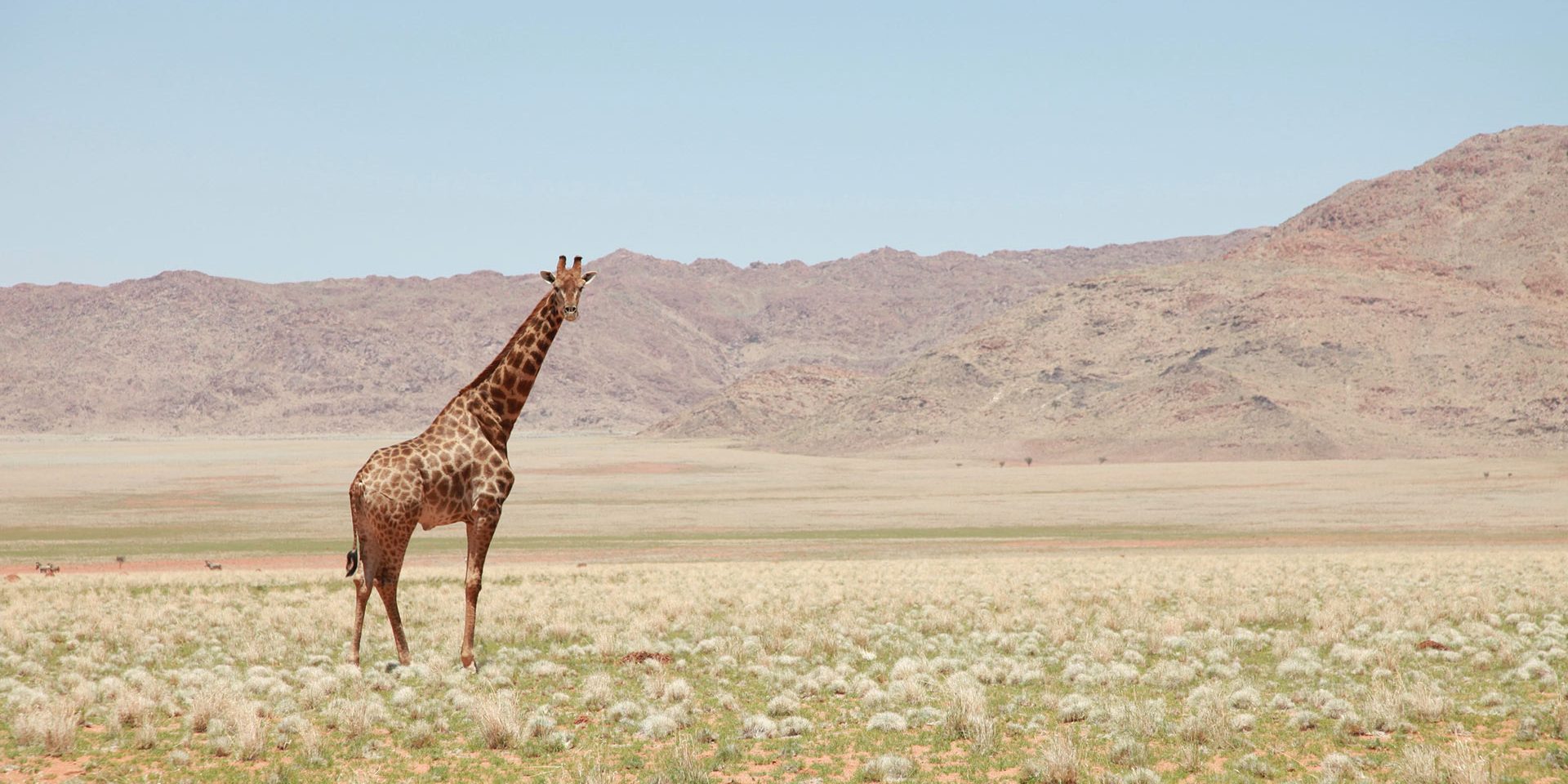 The universe is infinite as well as the tourist destinations of the world…as visit Africa.

Thus, I invite you to visit Africa, the continent of contrasts because it is a diversified continent from all points of view.

Africa is the second largest continent in the world.

It is crossed by the Equator and the two tropics, being between the Atlantic Ocean and the Mediterranean Sea, the Red Sea and Indian Ocean.

Although it has abundant natural resources, Africa remains the poorest and underdeveloped continent in the world.

These issues, however, should not prevent us to visit this continent, because nothing compares with the experience as a tourist in Africa.

Below, I will present you some of the main attractions of Africa:

Travel through the universe, become a part of the journey that you make.

Live in the present, enjoying every experience that life offer to you.

Visit Africa and you will have some unique experiences!

Escape from the urban space into an oasis of tranquility where you will load up with positive energy!

Africa travel destinations – the ideal place for an exotic holiday
May 22, 2017

Tanzania – a destination in searching of the lost sun
January 12, 2017 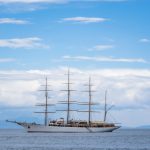 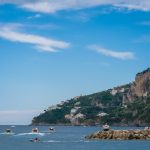 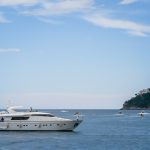 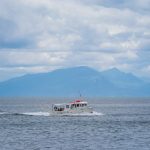 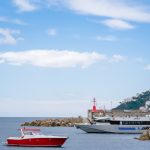 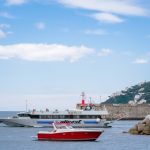 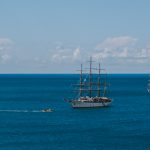 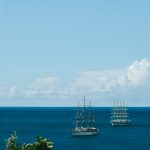 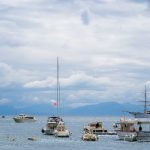