Travel in the ancient Greece

You are here:
Travel TipsEurope 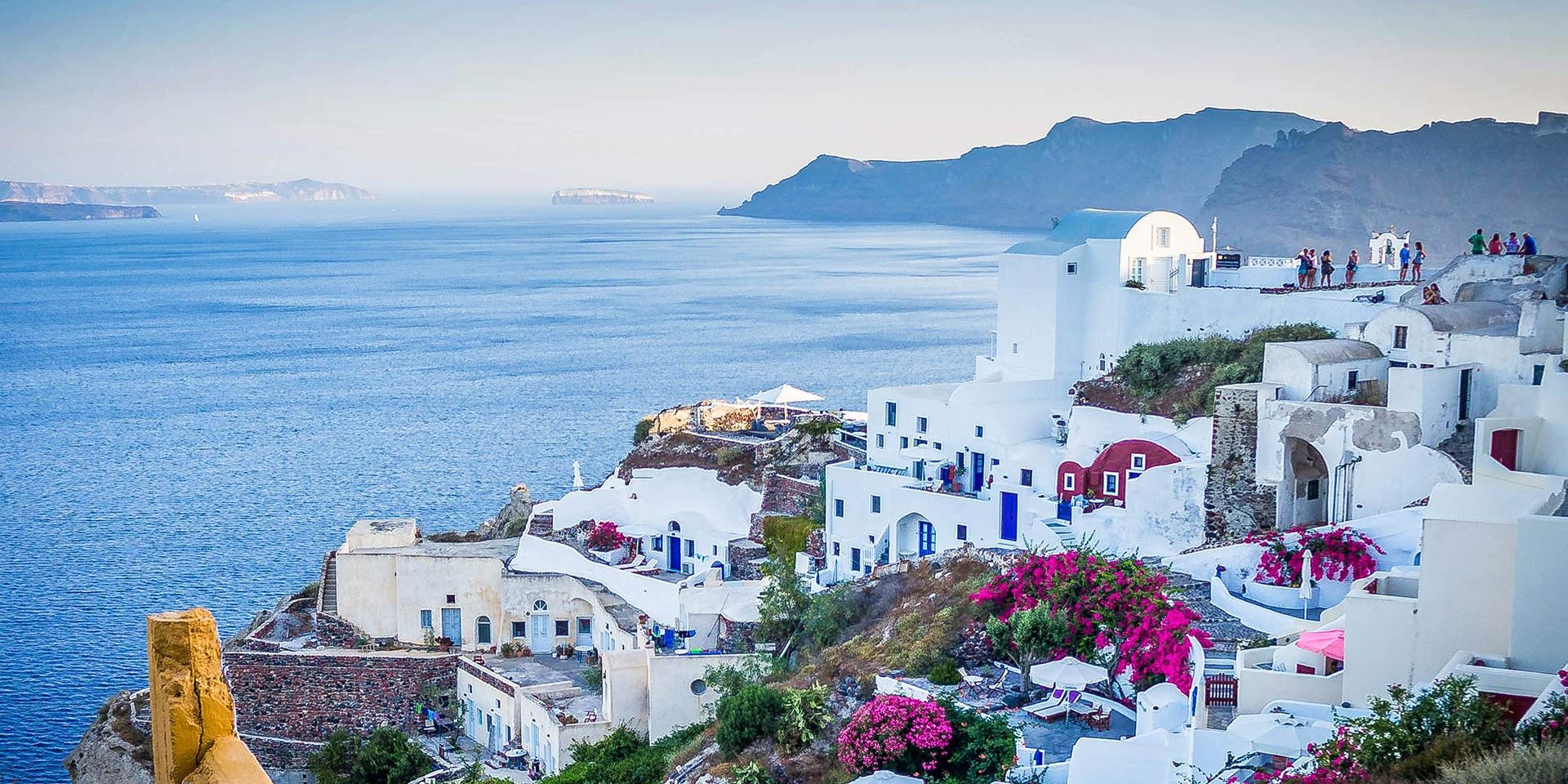 The Greece tourism is amazing because there are no travel restrictions. There are only delays.

Life itself is a journey. If you choose to travel to Greece, you will be able to better understand the difference between these two seemingly identical travels.

Greece, with its capital at Athens, is a country in southern Europe.

Greece is strategically located at the crossroads between Europe, West Asia, and Africa.Is bordered to the northwest by Albania, to the north by Republic of Macedonia and Bulgaria, and to the northeast by Turkey.

Greece is one of the most popular tourist destinations in the world.

With over 60 uninhabited, historic sites that date back at least 4 millennia. Idyllic beaches and chains of mountains seem as rises up to the sky.

Despite the economic crisis, Greece remains as popular among tourists, as always.

Nex,t I will present you 10 of the most attractive tourist attractions in Greece. To awaken you more the interest concerning the planning of a trip to this country.

The attraction for the Greece Tourism

A volcanic island in the Cyclades group.

Famous for its fantastic:

Located in the tip of the Acropolis, is one of the most famous Greek tourist attractions. A visit to Athens is not complete without a visit to this temple.

It is a cosmopolitan tourist destination among the Greek islands and unanimously recognized as one of the best in Greece.

A spectacular collection of six monasteries placed on the top of a few columns of rock.

In the old days, Delphi was the most important center of Greek religion. The place where there were the sanctuary and the Oracle of Apollo.

Located in northwestern Kefalonia. Myrtos Beach is famous worldwide for the magical color of its waters.

It has a length of 16 kilometers and is located in the southwest of Crete.

The rides from here are extremely popular among tourists, who come in large numbers every year.

It is a medieval settlement on the island of Rhodes. Formed from a network of cobbled streets and houses with walls painted in white.

Located near ancient Sparta. Mystras was the capital of the Peloponnese in the 14th and 15th centuries. Led by the Byzantine emperor relatives.

Is a mountain and a peninsula in northern Greece.

Athos, the easternmost “leg” of peninsula Halkidiki. It hosts around 1400 monks in 20 Orthodox monasteries.

Thus, following the presentation of these argumentative lines. I do not see why you do not book right now a on a journey to Greece. A vast territory, whose attractions will surprise you.