Top 3 of the most recommended tourist destinations in September 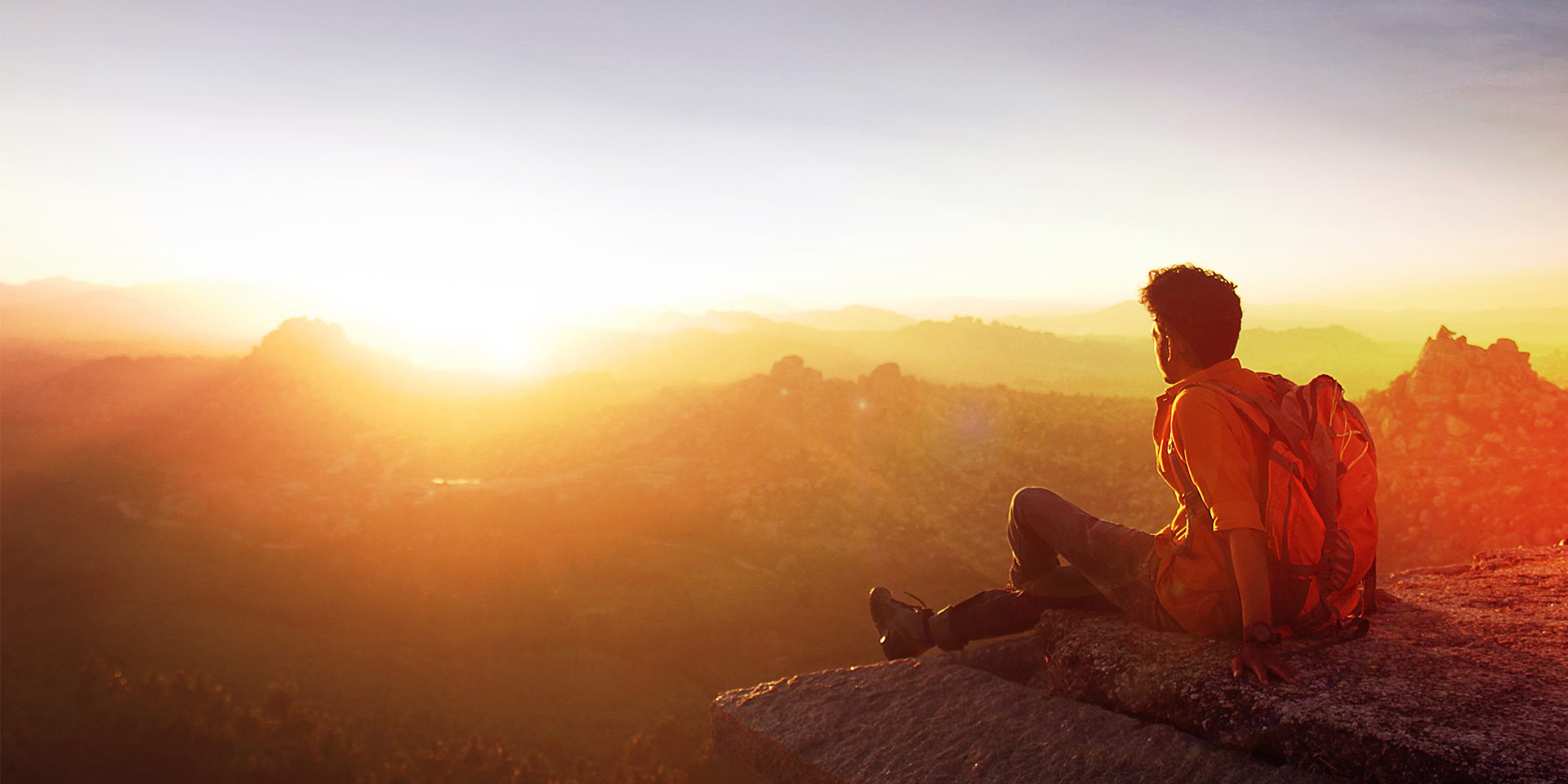 Since it is never too late to take a vacation, I thought to present to you today a top 3 of the ideal tourist destinations for September month.

Although this first autumn month is perceived as a cooler one, and the most majority of people avoids the vacations during this period, well there are destinations strictly recommended for this time.

Thus, the top 3 of the recommended destinations for September month of the current year and not only, is presented in the following way:

Malta is a delightful tourist destination for those who prefer a vacation in the Mediterranean area.

Although it is a country that abounds in historical and cultural attractions, the sunny weather, some of the clearest waters in the world and the idyllic beaches, remain a real magnet for tourists around the world.

And considering that the temperature of September month in Malta is oscillating around 25 degrees, I do not know why you are not starting to pack your luggage 🙂 . 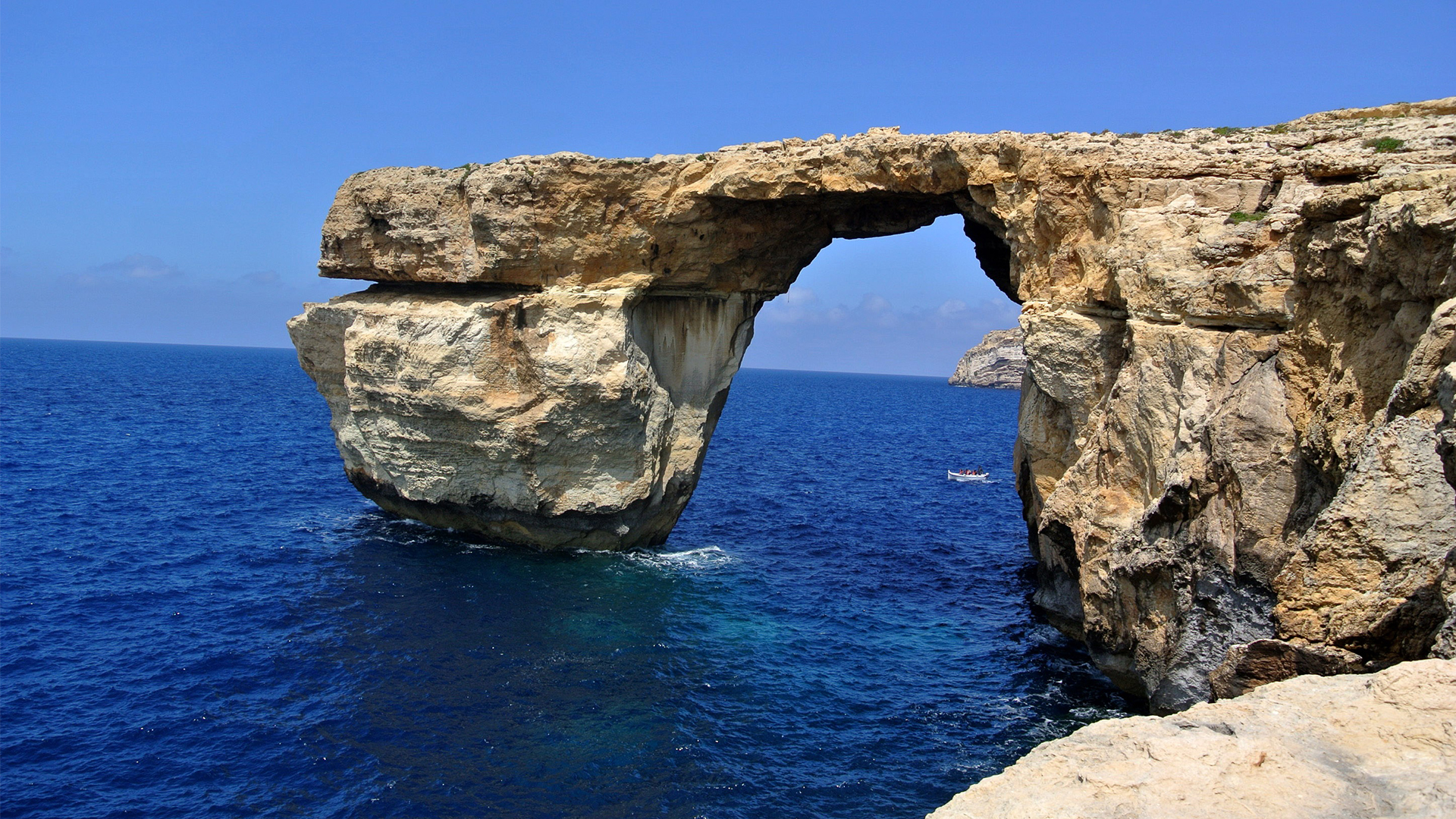 With a temperature of about 32 degrees in September month, Nicosia, the capital of Cyprus, is currently the only divided capital in the world, the northern part (Turkish) and the southern part (Greek).

More than a tumultuous and fascinating history of discovering, the island of Aphrodite stretches over miles of beach, which attracts your curiosity with the well-known blue lagoon as well as through the delights gathered both from Turkish and Greek cuisine. 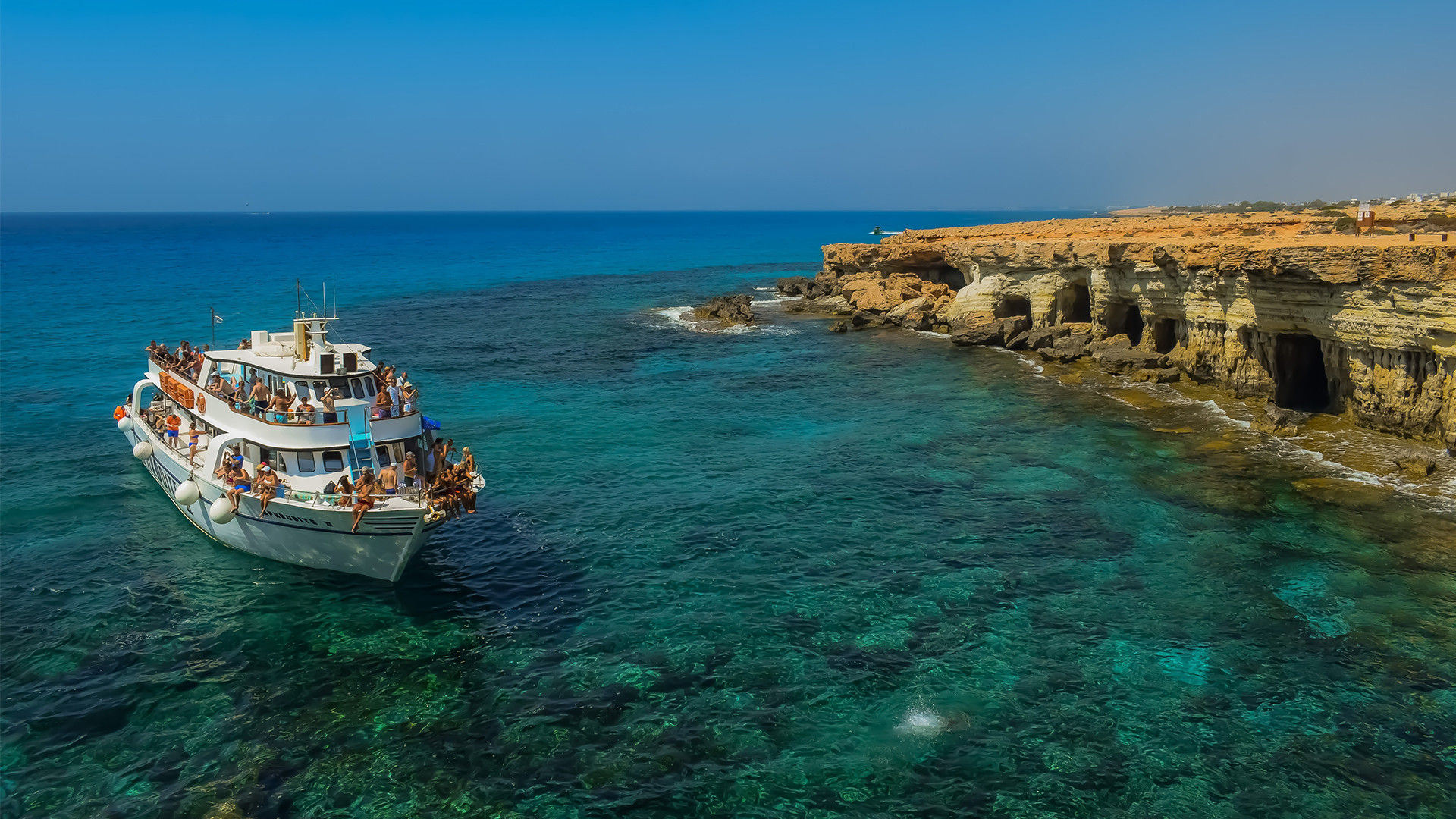 Antalya, a city on the Mediterranean coast in southwest Turkey, is the capital of Turkish international tourism.

This is a tourist destination characterized by a Mediterranean climate with hot and dry summers, and with warm and rainy winters.

This is one of the reasons why increasing waves of tourists choose Antalya as a vacation destination not only during the summer but also during the winter.

And since the September month temperature is around 30 degrees, why would not you schedule a little escapade? 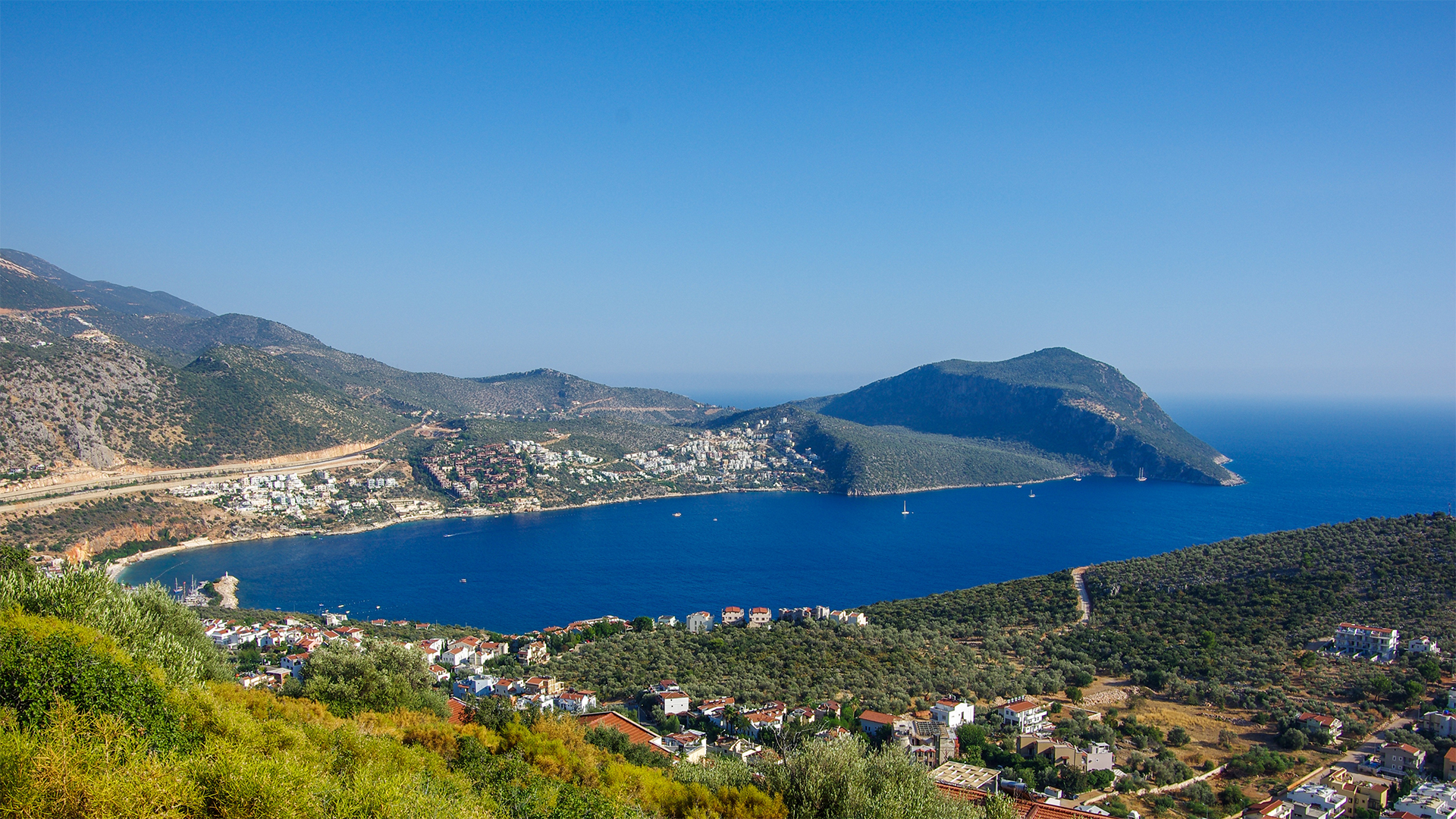 These being said, we can see that there are tourist destinations with an ideal temperature also in September.

Therefore, do not hesitate to schedule your vacation for September month in one of the specified destinations, but also in many others provided by most travel agencies.