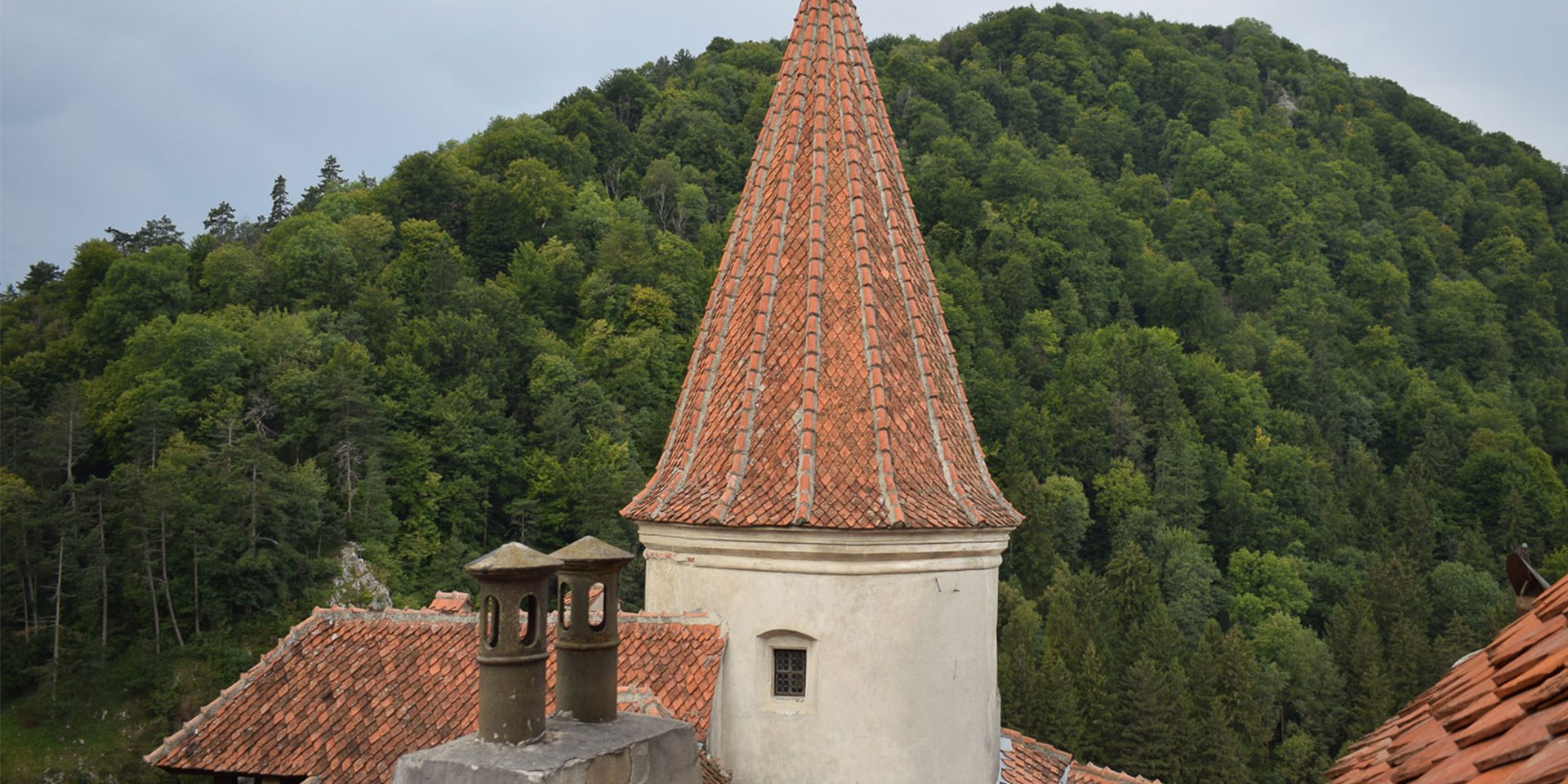 Bran Castle, located between the Bucegi and Piatra Craiului Mountains, at just 30 km from Brasov, is the only tourist attraction that attracts hundreds of thousands of tourists due to a legend: The Legend of Count Dracula. The Bran Castle was originally a fortress built by the Order of the Teutonic Knights in the year 1212.

It was first known as Dietrichstein and was conquered by the Saxons in the late 13th century to protect the city of Brasov. Vlad Tepes (Vlad the Impaler) used Bran Castle as a starting point for his incursions in Transylvania.

Today, the place is a museum visited by tourists from all over the world. For Halloween, the place is the favorite destination for Americans and English people who work in Romania or simply visit it.

It is one of the few places in Romania where you can really feel the Halloween atmosphere. The legend of Dracula, which became a myth in the 19th-20th centuries, was born in close connection with the historical figure of the Romanian prince Vlad Tepes (Vlad the Impaler), who reigned between 1456 – 1462.

More than anything, the mystical character Dracula is known for his immense cruelty. The impalement, one of the worst ways to die, was Dracula’s favorite method of execution, hence his name, Vlad Tepes (Vlad the Impaler).

The cruelty of his punishments for the lack of loyalty and honesty coincides with his name. Therefore, the next photo gallery offers topical images that will help you fully enter into the mystical atmosphere of Bran Castle.

Bran Castle (Dracula’s Castle) is a castle located in the commune Bran, 25 kilometers southwest of Brașov, Romania. It is a national building and landmark in Romania. The fortification is on the Transylvanian side of the historical border with Wallachia, on the road DN73.