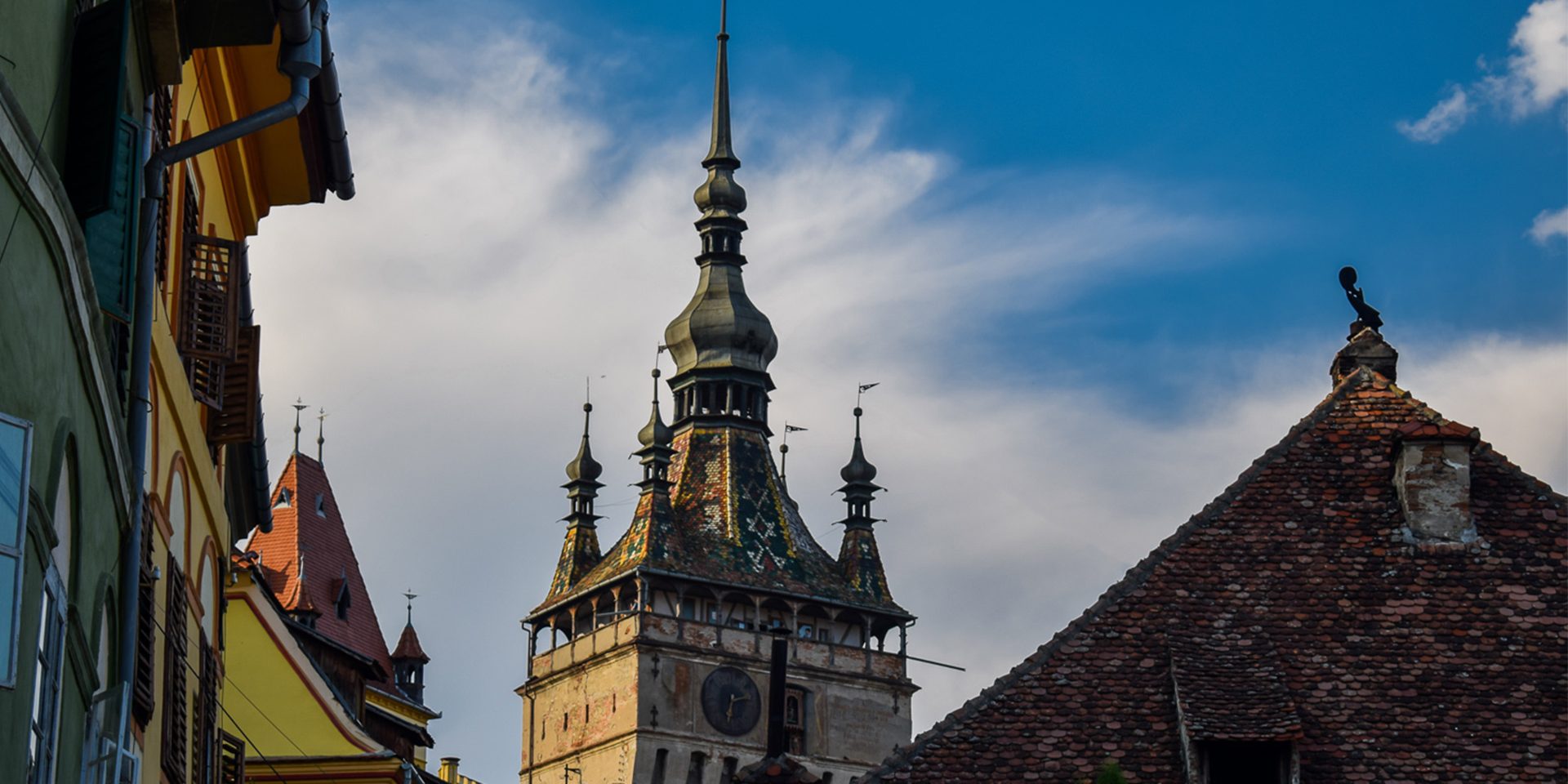 Through the photo gallery presented today, you will discover the city of Sighisoara, one of the few cities – fortress inhabited from Europe and the only one preserved in the most part, but also inhabited from Romania.

Due to its remarkable architecture and its dominant position, the city has been surnamed since the late 19th century the “Pearl of Transylvania”.

The city-fortress plan is characteristic of German cities founded in the late Middle Ages.

Sighisoara has a special image due to the fact that Romanians, Hungarians, Saxons and other nationalities have spent more time here, have helped each other and gave birth to a multicultural community.

Among the main tourist attractions of the city, which can also be seen in the photo gallery presented, are:

This is where the trials and commerce took place in the past, but today the fortress square is a place to relax.

The Clock Tower is the emblem of the Fortress of Sighisoara.

It dates back to the 14th century and is the largest tower of Sighisoara, with a height of 64 m.

The clock mechanism, originally made of wood, was replaced by a metallic one after the great fire in 1676. In 1677 the tower was renovated and wooden statuettes appeared. The 0.80 meter figurines to the lower city are symbols of the days of the week, and those to the fortress are symbols of peace and justice.

It had the role of defense, and although it dates back to older times, being mentioned as early as 1521, it acquired its form in 1681.

The Tailor’s Tower was built in the fifteenth century, its purpose being that of storage.

It was destroyed by the fire in 1676 and was later rebuilt.

Built with the wall of the fortress, the tower had the purpose of defending the western side. I hope that through the pictures shown I have aroused you the interest to visit this wonderful city of Romania.

Therefore, do not hesitate to schedule a visit to Sighisoara as soon as possible to discover all these attractions, but also many others who are waiting to be discovered personally. 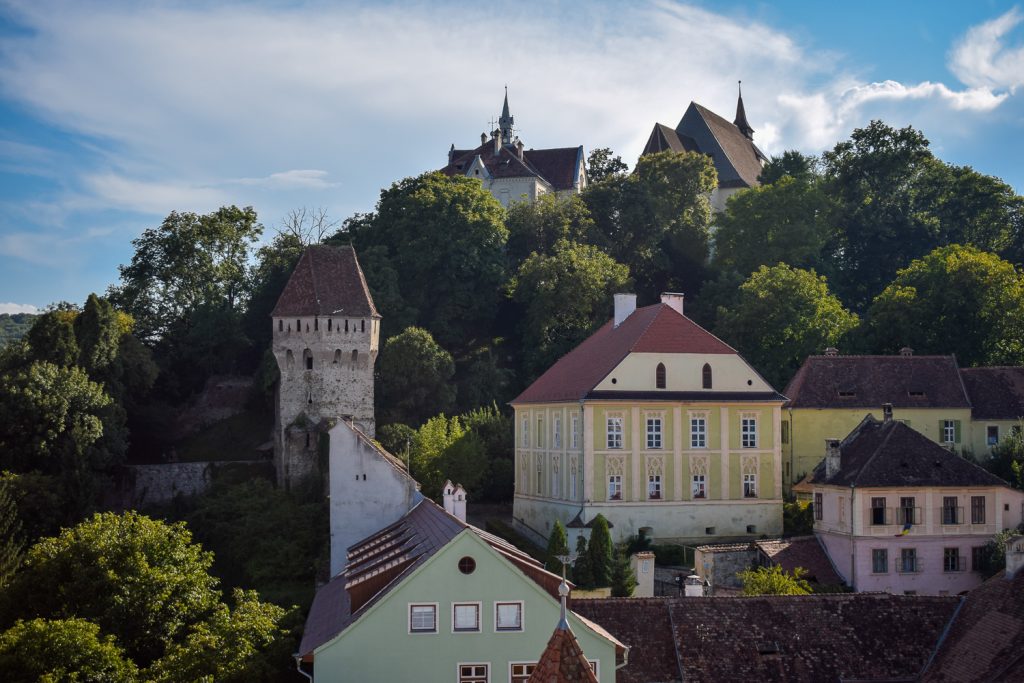 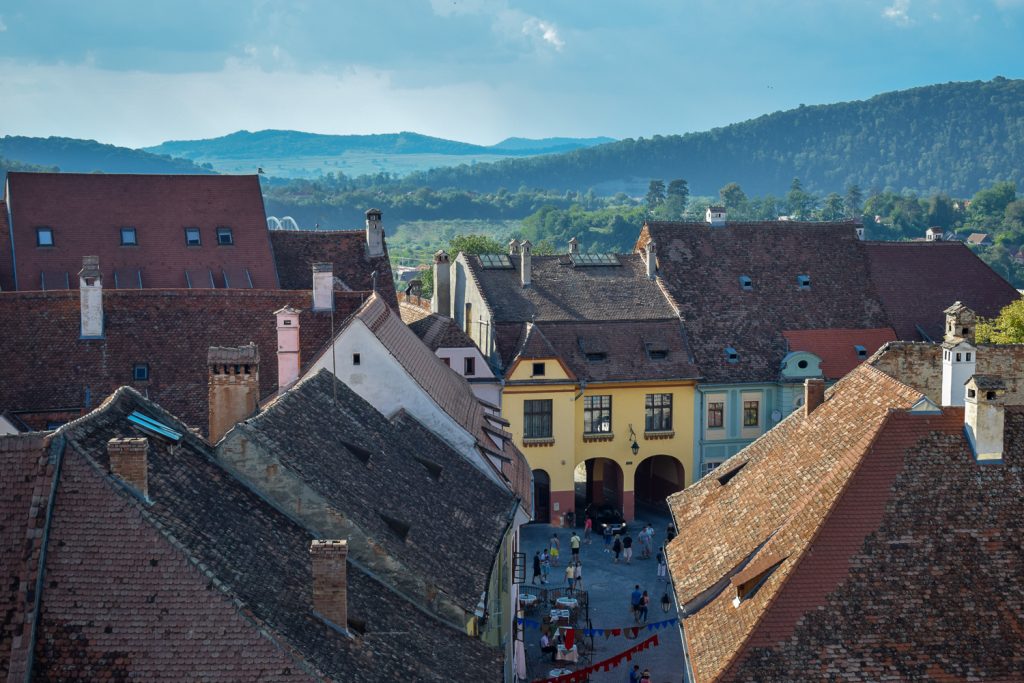 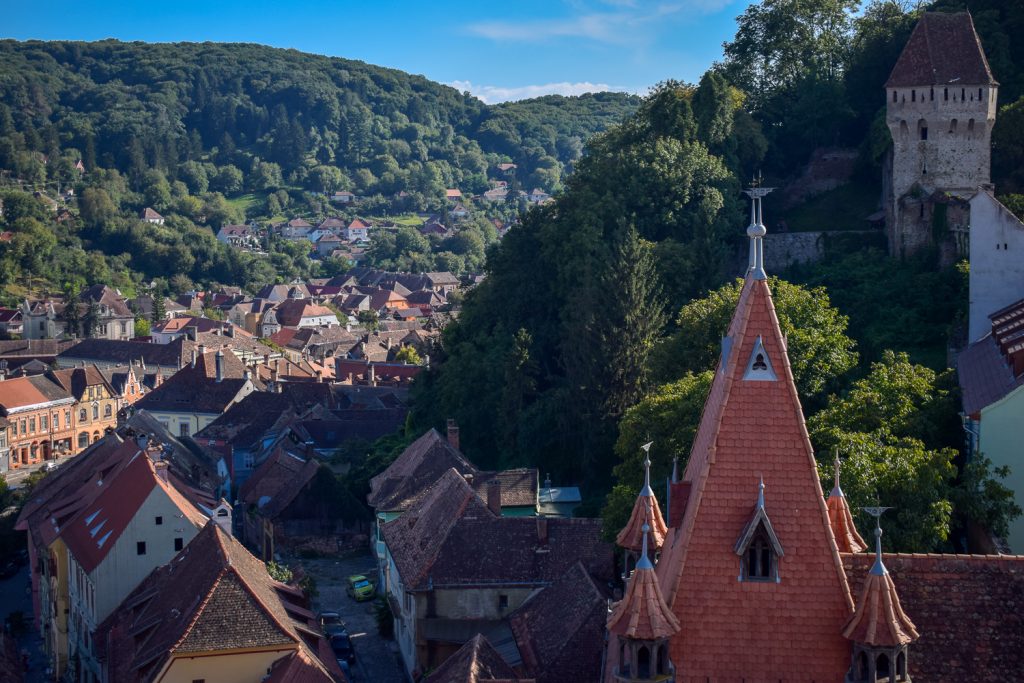 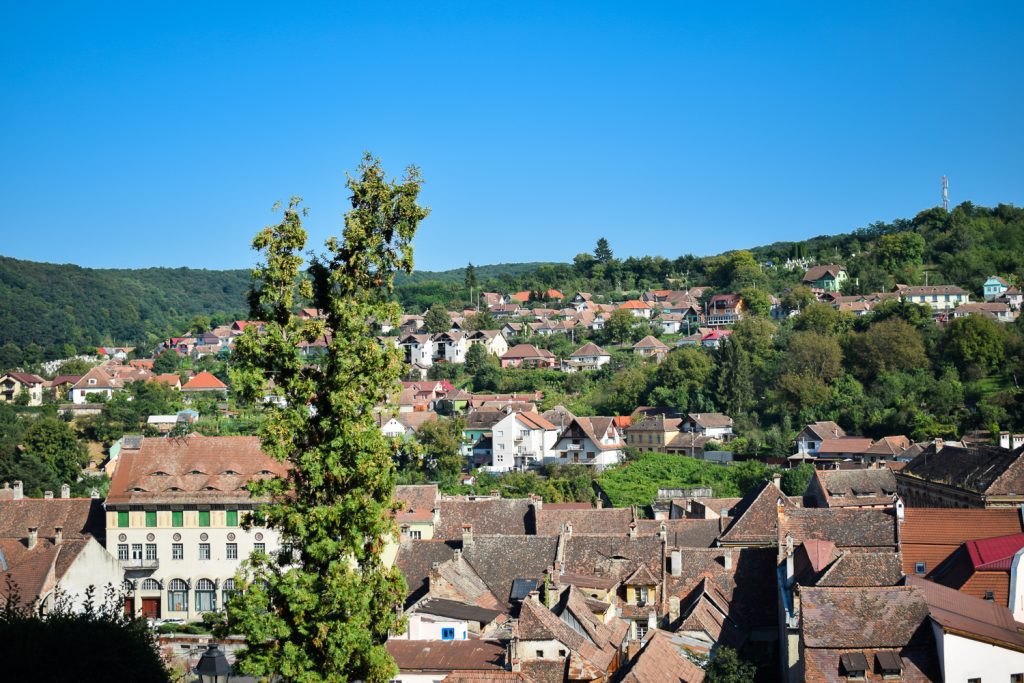 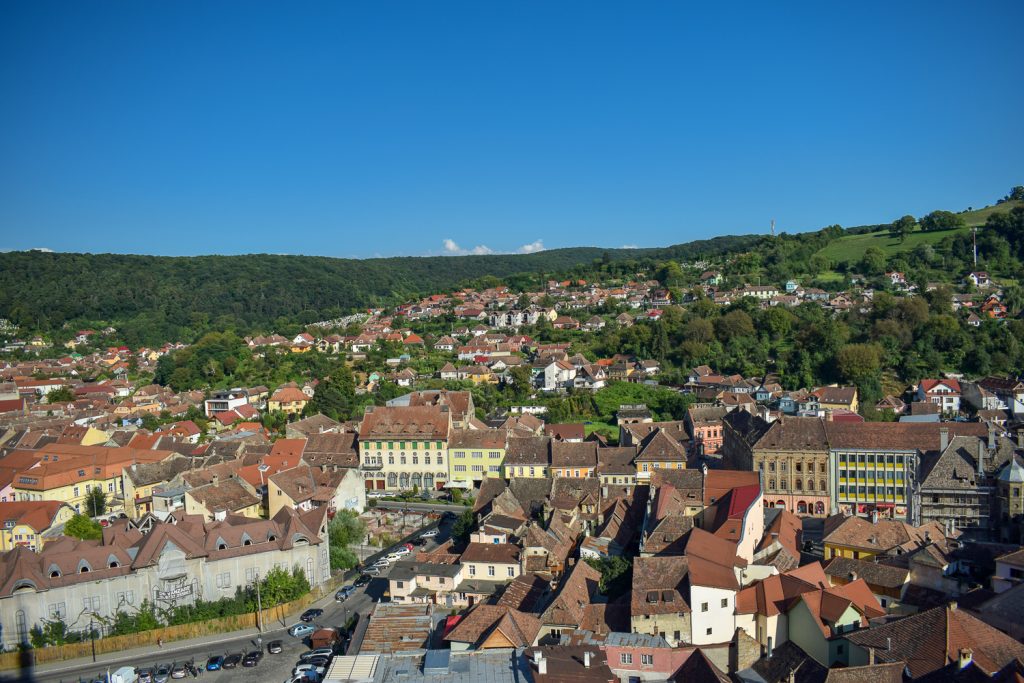 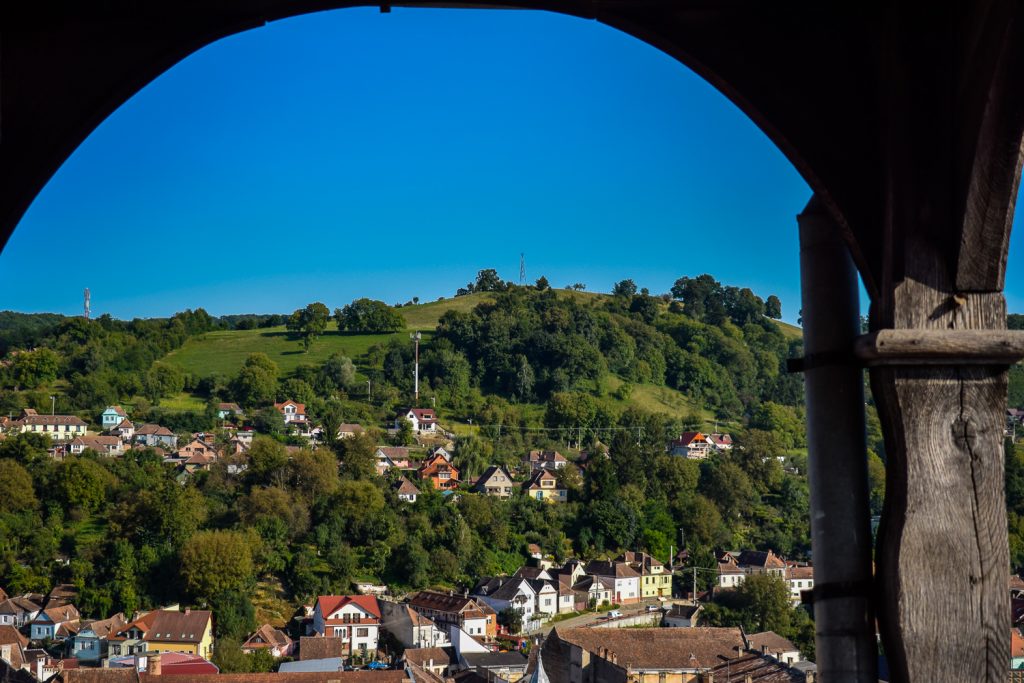 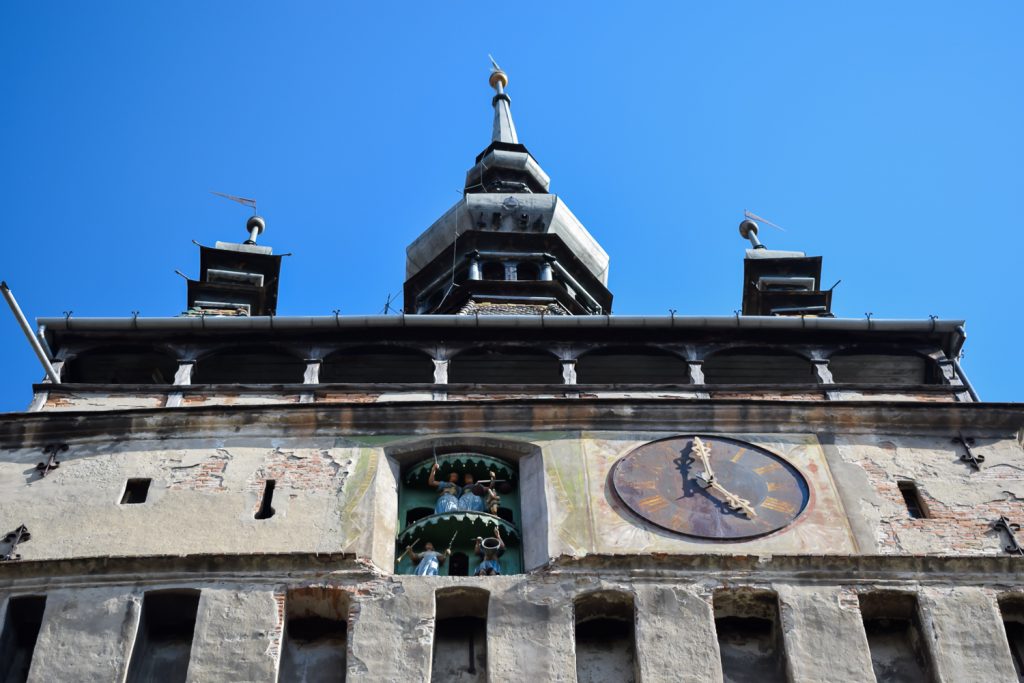 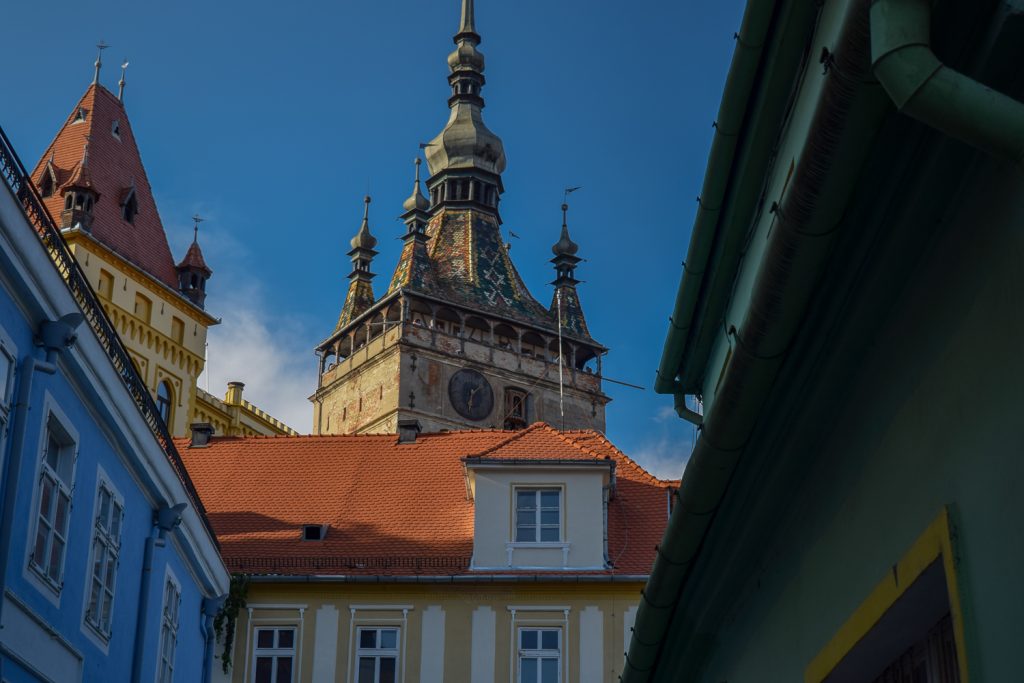 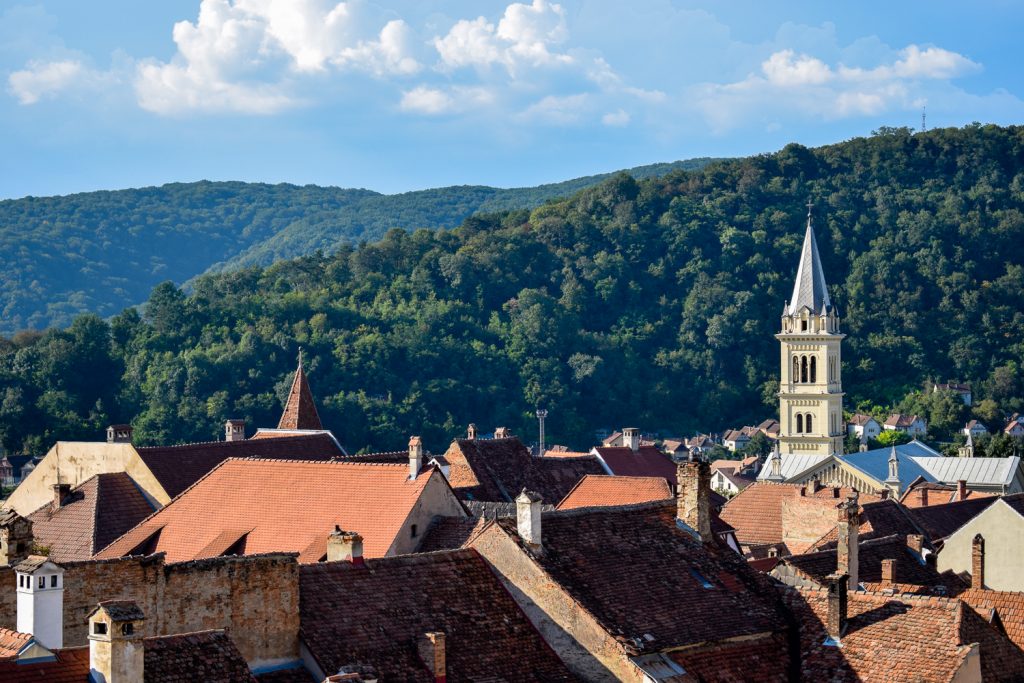 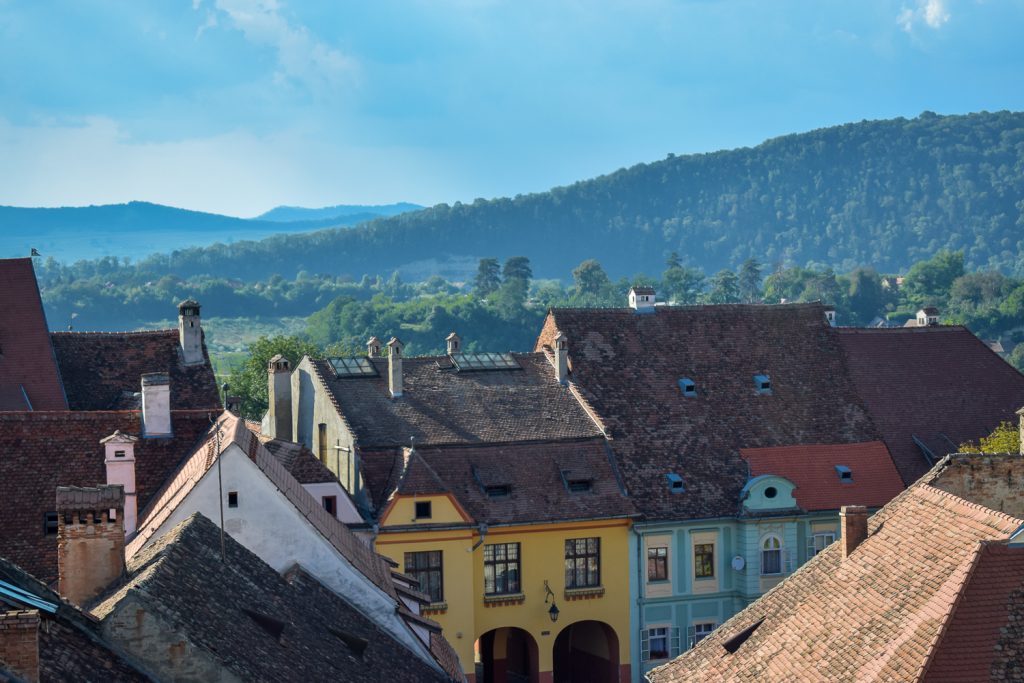 You have the possibility to buy the photos above and using them on your own by clicking the ad below or this text.