The day in which a man has learned Europe to fly 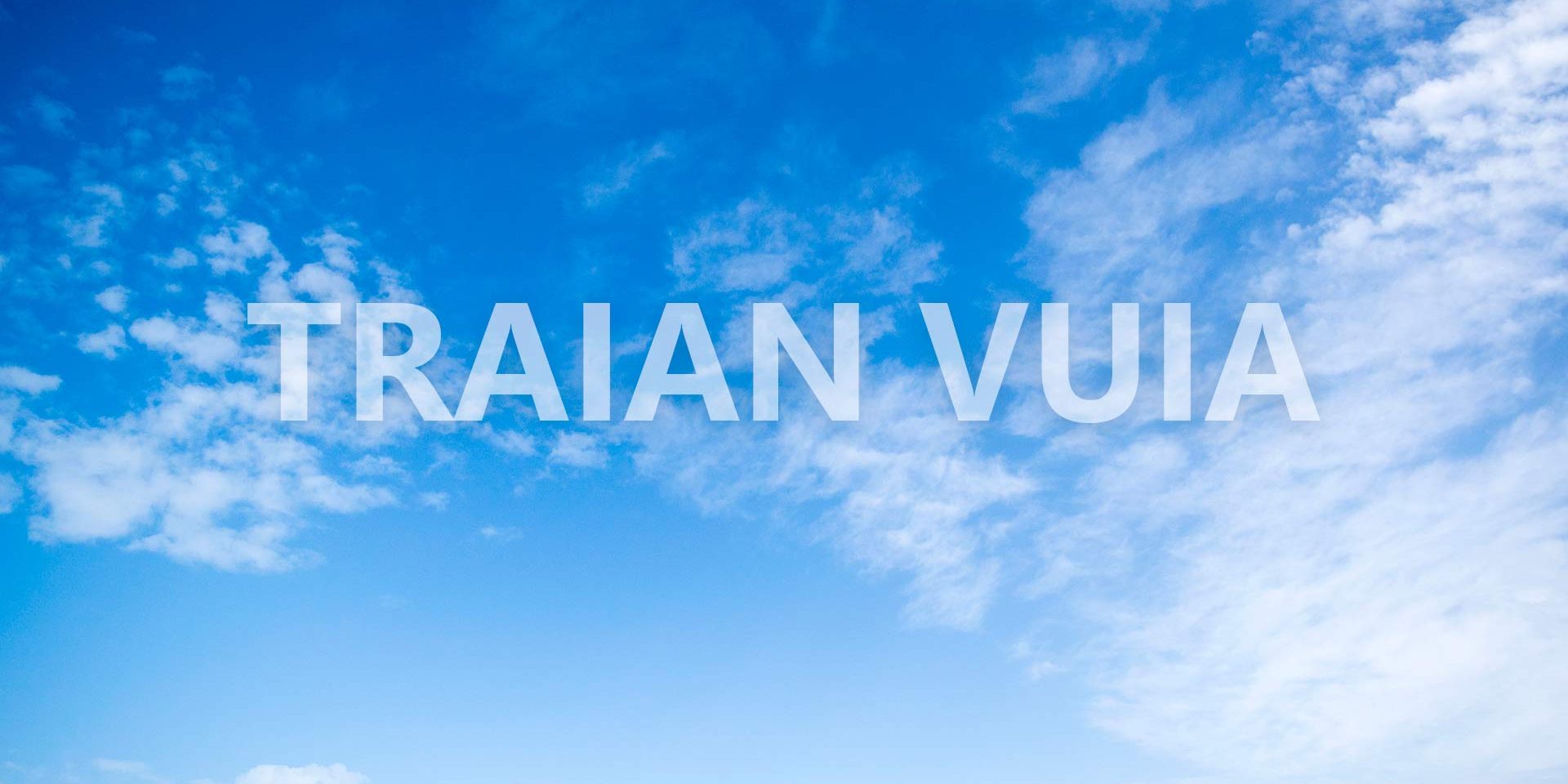 On March 18, 1906, Traian Vuia (1872-1950), a Romanian inventor has learned Europe to fly. Pioneer of world aviation, made the first self-propelled flight with a device heavier than air.

Traian Vuia invented the first airplane with its own means of propulsion, with which made its first flight in the history of mankind.

Also, Traian Vuia was the first man who built and flew with an aircraft heavier than air.

Up to the plane invented by Vuia, the take-off of aircraft was made with the help of external devices, such as catapult, cable of launch or towing.

Therefore, to bring a tribute to this man, thanks to which our travels are more affordable today.