Joseph, the father who took care of Jesus 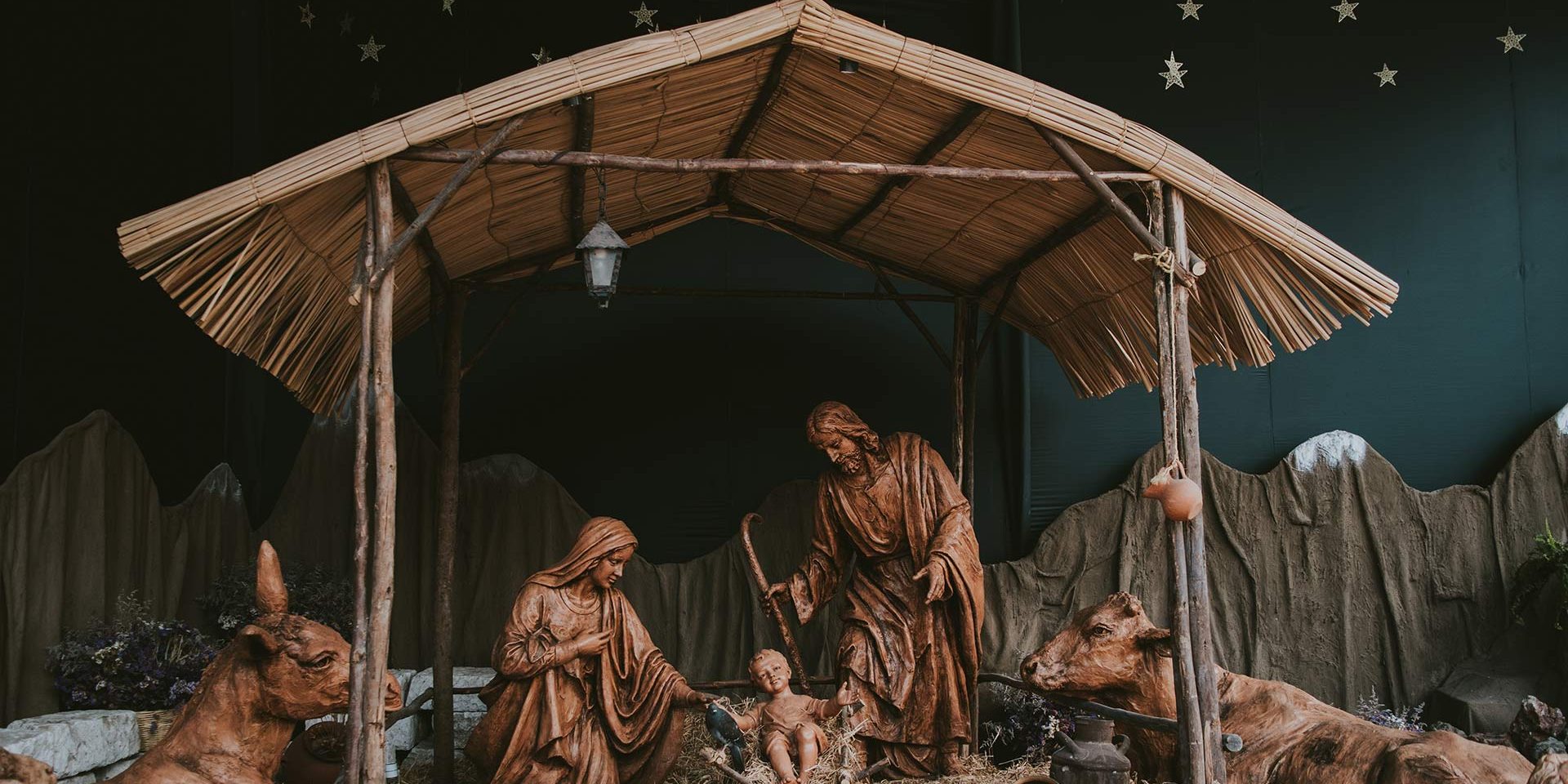 Today, March 19, the Roman Catholic Church and the Greek Catholic one, celebrates the husband of the Blessed Virgin Mary, St. Joseph the Jesus father.

There are not too many references about St. Joseph, but the evangelist Matthew, said about him that, he was righteous and just.

Due to these remarks, Pope Pius IX appointed him in 1870, patron of the Universal Church.

In his earthly life, St. Joseph is the one who has received in care on Blessed Virgin Mary and her son Jesus.

His great image remained in the shadow, being honest just from the early ninth century.

The Church honors today, the one who took care of Jesus and give him the rightful place, for the leading role which he had in Plan of God.

Let us entrust the entire life of Saint Joseph!

Saint Joseph, intercede for us graces!