Top 10 of the most mysterious places in the world 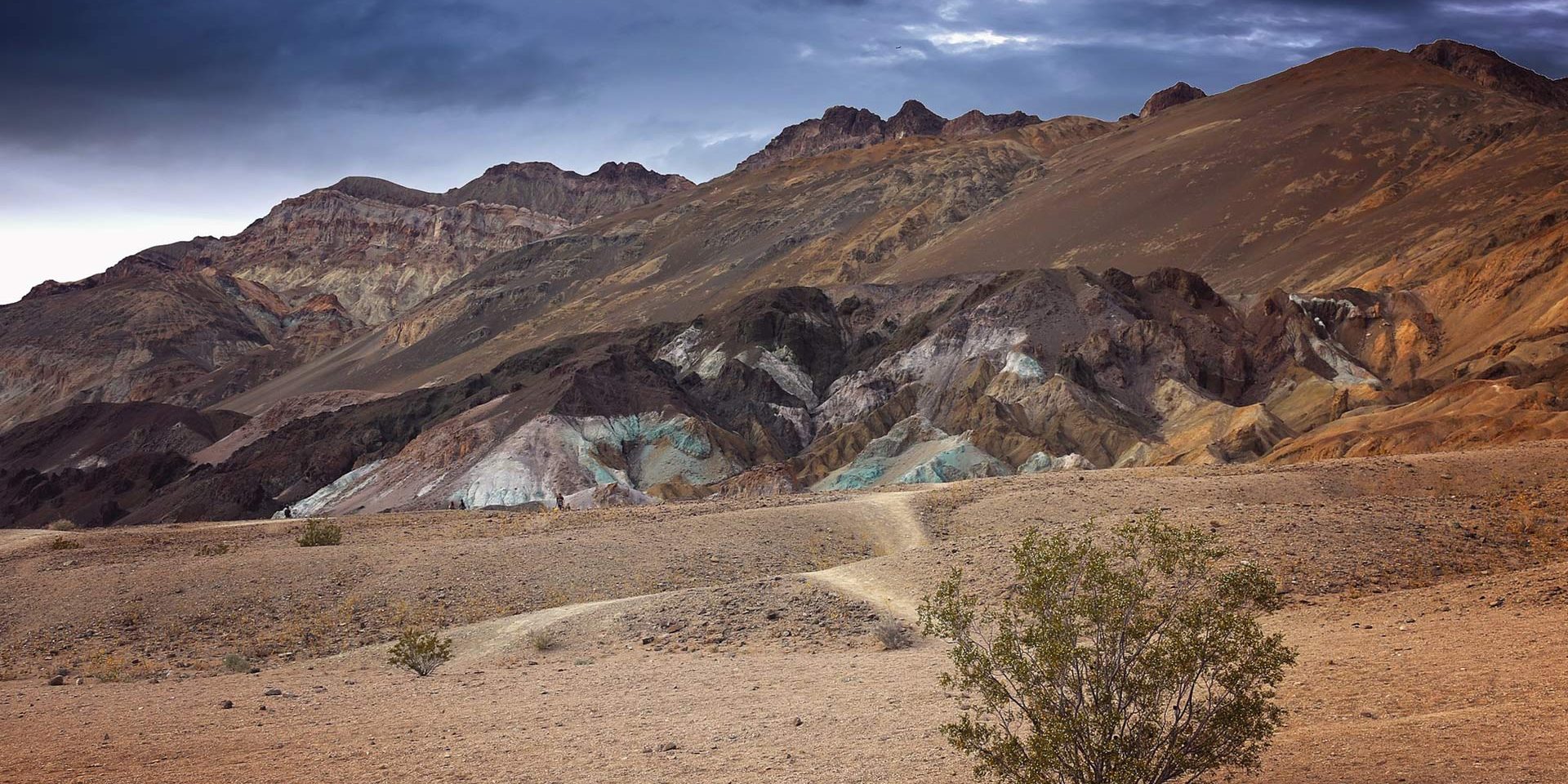 Top 10 of the most mysterious places in the world, a top as attractive as mysterious.

Coincidentally, when we go on vacation, we are not only attracted by the beauty and uniqueness of a particular place but also of the mysteries that the destination holds.

So, I want to come to the aid of the persons attracted by this point in the travels that they make.

Accordingly, in the following, I will present a top 10 of the most mysterious places in the world.

Called also the Noisy Castle, it is a paradise for urban explorers.

There are many strange photos made here, just enough to cause you the shivers.

Also known as the Devil’s sea, the Formosa Triangle or the Bermuda triangle in the Pacific, here occur many strange and unexplained disappearances.

It was built by the Japanese in 1939 on Sakhalin Island.

The lighthouse is located on a rocky crag inaccessible, at 40 meters above the sea level and has a height of 31 meters.

It is said that now it is abandoned, but not few people actually think that it is one of the places where the government interrogates the spies or the prisoners.

The north of the Summit County of the American state of Ohio was named by the locals “The Town of Hell” and is associated with the Satanists and the hunters of ghosts.

In this area, it was observed the presence of many UFOs, so here was built a special tower with clock, for their observation.

There are many people who have seen, photographed and filmed the bright objects flying.

This is the Australian version of Area 51, from the US.

The access is forbidden to the public, and the government from Canberra claims that there is a center for communication with the stationary satellites above Asia and the Pacific.

Catacombs of Paris are a popular tourist destination and many want to see the underground burial chambers, but the mines located in the immediate vicinity are strictly forbidden to the general public.

It was surrounded by death and despair since its construction in the early 1900s.

It was a funeral home, and one of the employees has hanged in the attic, in the 20s, because of financial problems.

For an unknown reason, the self-murderer hatred men, and his ghost attacked the people that climb up in the attic.

Many locals avoid to this day to approach this house.

Nobody has an explanation with regard to the heavy stones, some of 700 kg, which moves on the bottom of the valley, without to be operated by a visible power.

Scientists have found here straight traces and in zigzag, left over the years by the stones “that flies”.

This phenomenon occurs on the surface of the plateau Racetrack Playa, the bottom of a dry lake of the Death Valley.

1. The door to Hell (Turkmenistan)

The crater was made by Russian geologists in 1972 in an attempt to drill for natural gas, and the flames that were triggered then, continue to burn intensely today too.

This was the Top 10 of the most mysterious places in the world.

Even if some of us rule out the idea of ever being attracted to such mysterious places, there are people for whom a trip essence lies in this aspect.

Therefore, travel and respect the principles of any person regarding the personal touristic preferences.

Discover your destination with us