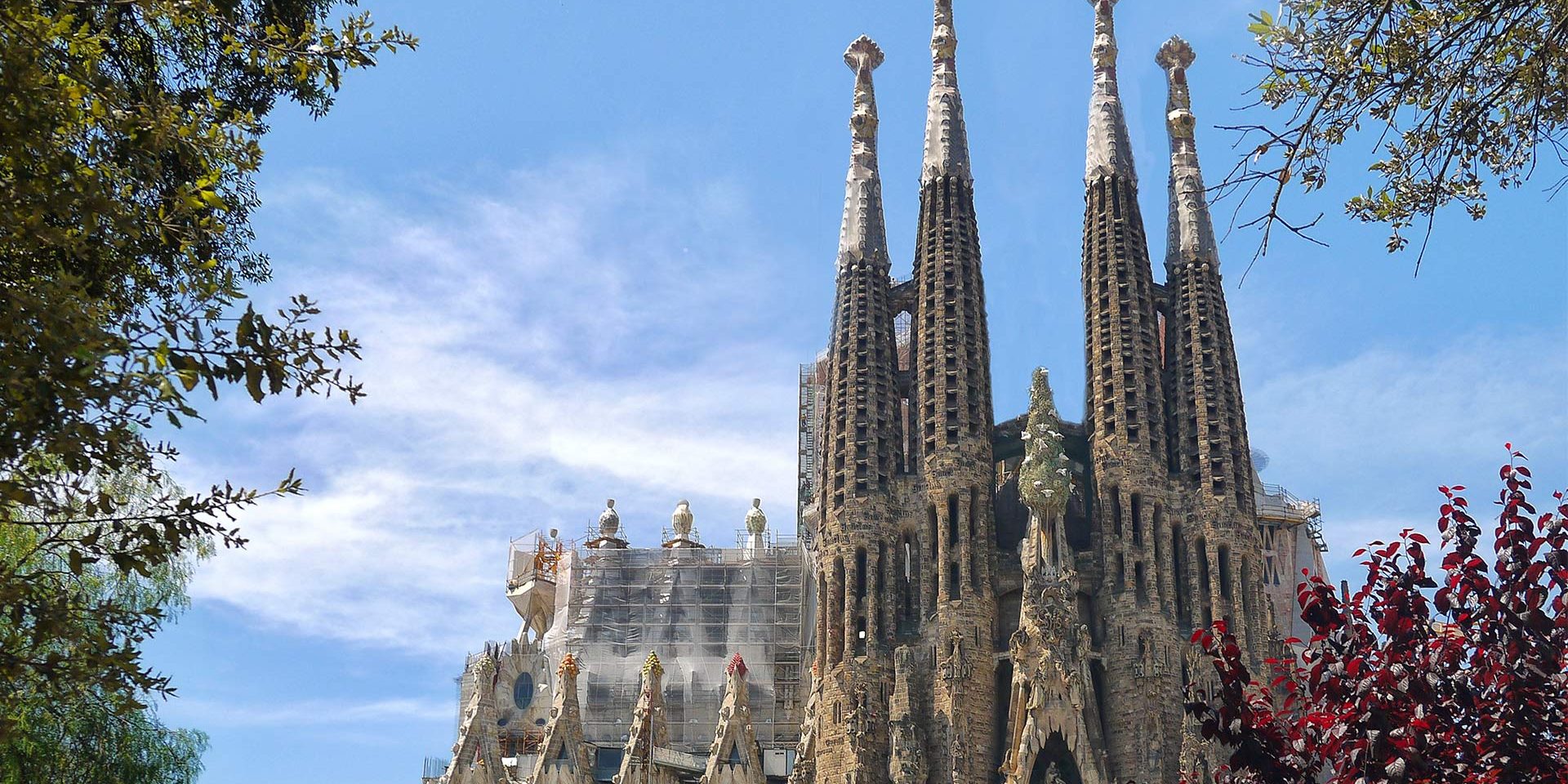 Sagrada Familia – one of the most visited tourist attractions in Barcelona.

Even if the vacation season is on standby for most of us, there is no specific period recommended for a holiday.

Therefore, although we are in the month of February, I thought to recommend you a touristic attraction located in a country with a Mediterranean climate, namely Spain.

The Sagrada Familia, more than a symbol, is a tourist attraction which attracts annually thousands of tourists.

The construction of the cathedral began in the year 1882, being initially a building in the gothic style.

Later, under the authority of the modernist architect Antoni Gaudi, the style has changed completely, becoming a building in the neo-Catalan style.

Gaudi dedicated his life for 43 years, to the drawing and to the complete change, through the continuous building of the cathedral, which continues also nowadays.

The tourists who visit the Barcelona, including the Sagrada Familia cathedral, contribute to the building of the cathedral through the price they pay for the entry ticket and of course through the donations.

A thing worthy to be mentioned is the fact that this masterpiece has been and will continue to be built with public money, as was customary in the Middle Ages.

These three facades have three portals for representing the faith, the hope, and the love.

For a more detailed view,  we invite you to visit the next video.

Currently, the construction is in progress under the guidance of Jordi Bonet Armengol I.

One of the reasons which delay so much the raising of the church is the Gaudi insistence to not use the government money for the completion of the Sagrada Familia cathedral. The work is financed exclusively from donations and the duties of entry.

In the end, the roman catholic church will comprise 18 towers and the highest will reach a height of 180 meters. It is designed to have 60 meters wide and 95 meters in length.

Also, at the base of the construction, very representative for the Barcelona, the tourists can visit the encrypt where is buried its creator and a museum which speaks them about the great architect Gaudi and about the history of the project.

Therefore, although it still has not been completed, Sagrada Familia cathedral is worth visiting by each of us, being unique in the world.