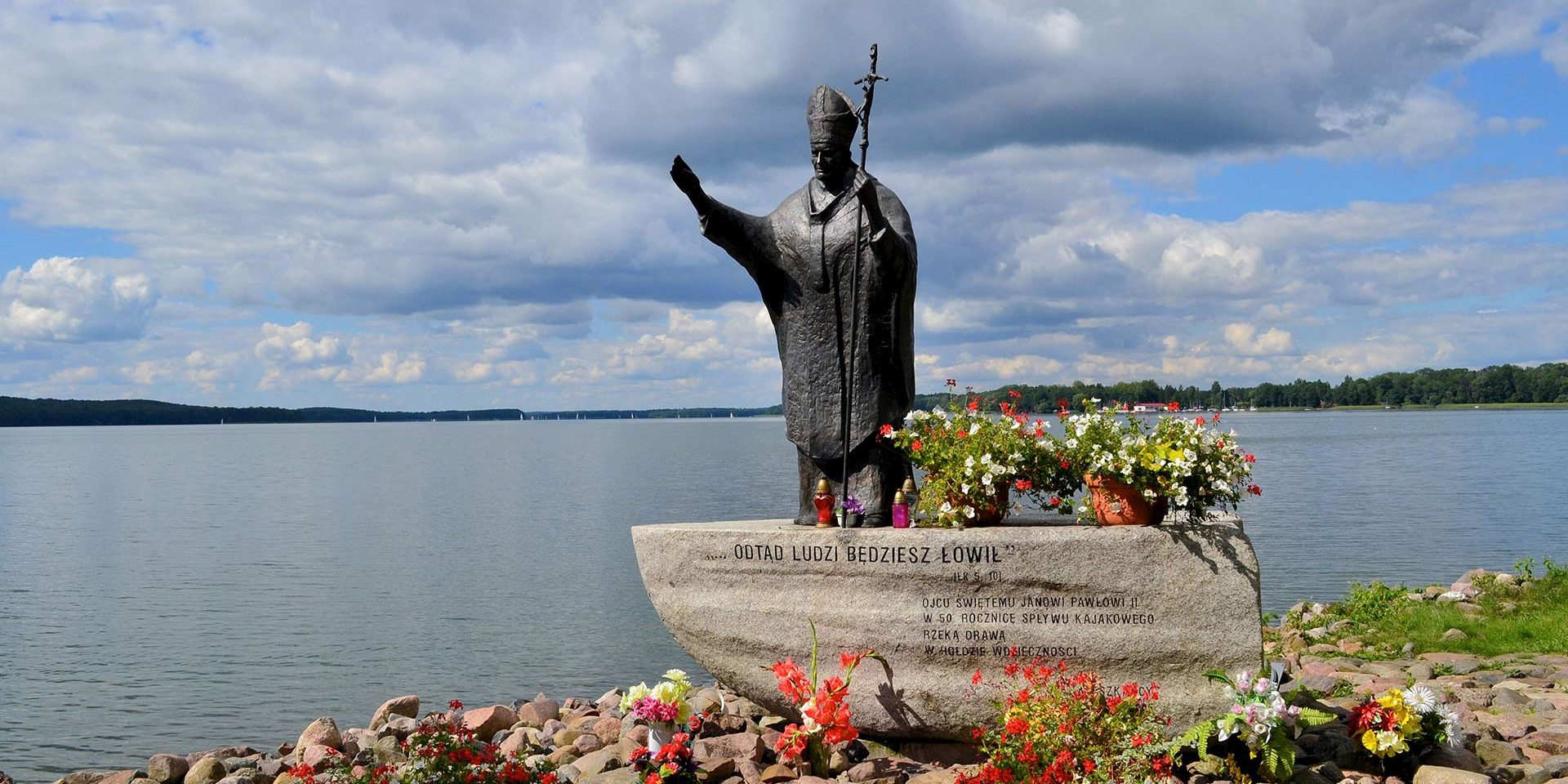 On 16 October 1978 he was elected Pope of the Roman Catholic Church and Bishop of Rome.

He was the first pope of other origin than Italian one, from Pope Adrian VI, in 1522.

His pontificate lasted 26 years (October 1978 – April 2005) and is considered the third longest in the history of the Catholic Church, after St. Peter (estimated between 34 and 37 years) and Pius IX (31 years).

The Mass of beatification was presided by Pope Benedict XVI.

His passage among the saints was officiated by Pope Francis on 27 April 2014.

To commemorate with love this day and to ask to the Holy Father to pray for us!

Have a peaceful day!