34 years since the assassination attempt of Pope John Paul II 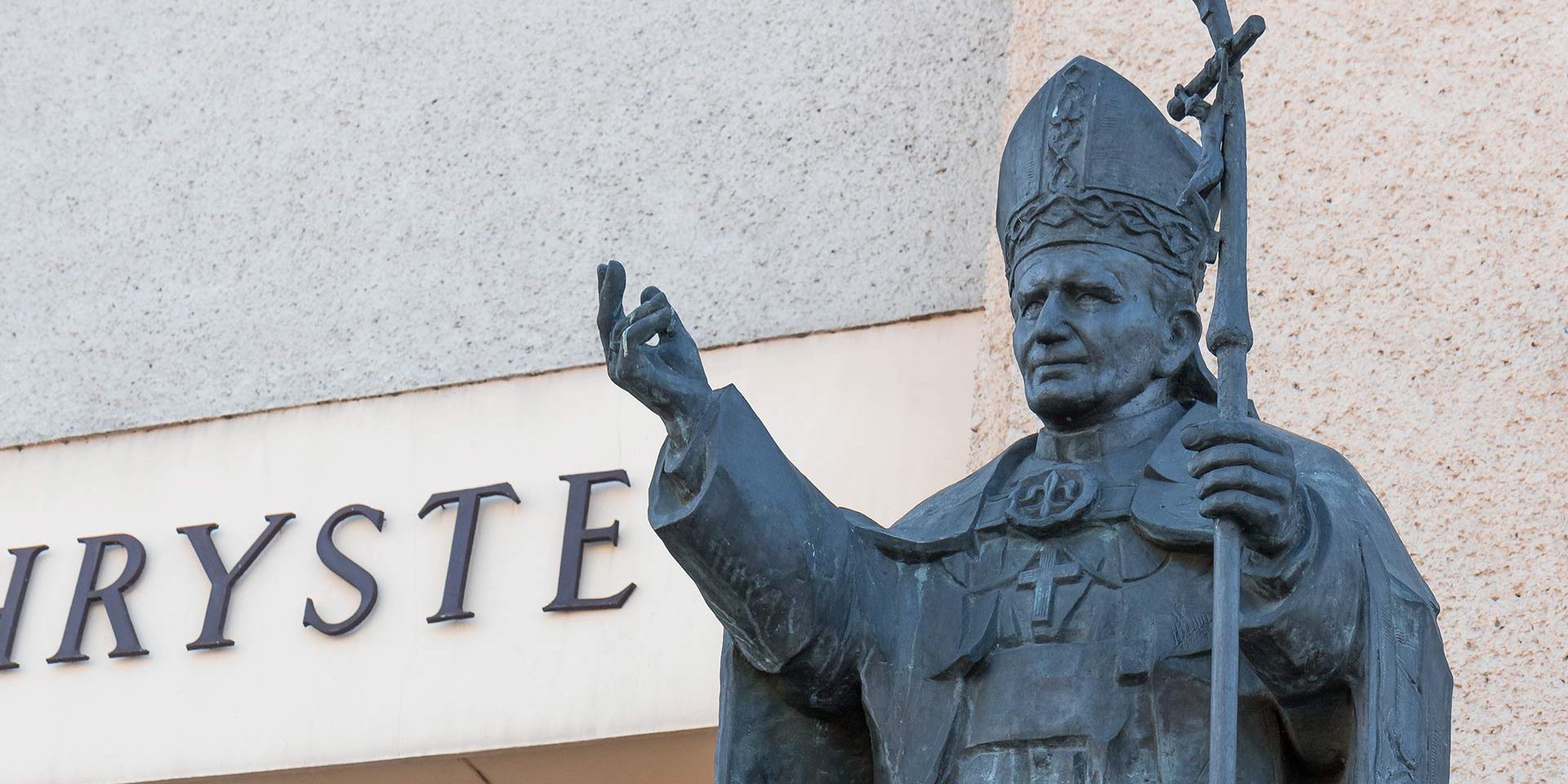 On May 13, 1981, Pope John Paul II was shot of four times and seriously wounded by the Turk Mehmet Ali Agca.

The Pope survived miraculously and Mehmet Ali Agca was sentenced to prison for life.

He said he acted under Bulgarian support, but he did not motivate the real reasons of the attack.

Later Pope forgave the man who tried to take his life.

The assassination attempt resulted in increasing security measures around Pope and the media have intensified the transmission of his travels.

It is assumed that this assassination attempt was meant to prevent the visit of John Paul II at the funeral of a high prelate.

Another theory says that it was organized by the Muslim extremists.

This incident to be for us a lesson, namely that nothing is certain in life and that we should enjoy more the present.

Let us entrust in Pope John Paul II, today a Saint, and to interpret every problem of our life as a step toward our evolution.