Pena National Palace, one of the Seven Wonders of Portugal 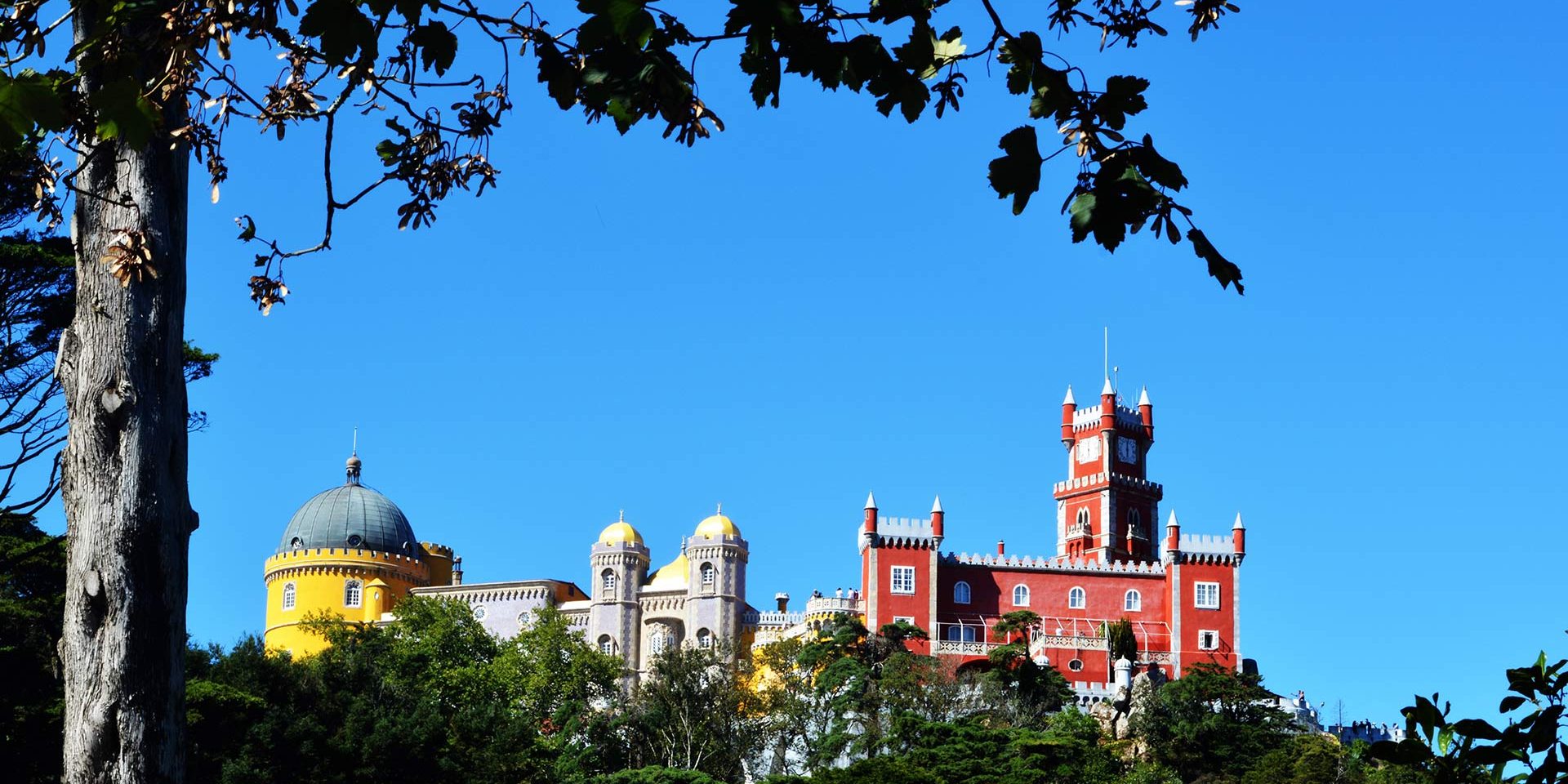 Whereas the vacation season has officially opened with the arrival of the summer, I thought to introduce you today a new tourist attraction.

A new tourist attraction of the European continent, namely the Pena National Palace from Portugal.

The Palace was designed, at the wish of King Ferdinand II-Ferdinand of Saxe-Coburg and Gotha, consort of Queen Maria II of Portugal.

The works were carried out in the period 1842-1854, although the construction was almost completed since 1847.

But King Ferdinand and Queen Mary II of Portugal have wanted to add their fantasies.

So they decided to bring it new and new elements of symbolism and architecture, some Moorish influence, such as vaults, arcades, and medieval battlements.

All these delight you with traditional Portuguese and Arabic motifs.

The royal couple also insisted for adding on the main façade of the palace of some richly decorated windows inspired by the famous Manueline window from the Monastery of the Order of Christ in Tomar.

Also, there are not missing influences of Greek mythology, the most plausible evidence being the famous Triton from the main entrance.

Of the materialization of the list of the royal wishes resulted an eclectic style, in which combines elements of the neo-Gothic, neo-Manueline, neo-Islamic and neo-renaissance.

Thus, the structure of the palace can be divided into four sections:

Even if Pena Palace is an exotic and colorful place it has its unique personality.

Pena National Palace is declared a national monument of Portugal, being one of the Seven Wonders of Portugal and included in the UNESCO World Heritage list.

Occasionally, the palace is used by the President of Portugal and by other state officials.

Pena National Palace, one of the Seven Wonders of Portugal.

Therefore, in the hope that I have aroused you the interest for a visit to this unique Palace, I invite you to read with pleasure the article, and why not, to plan already a little vacation.