The value of human character 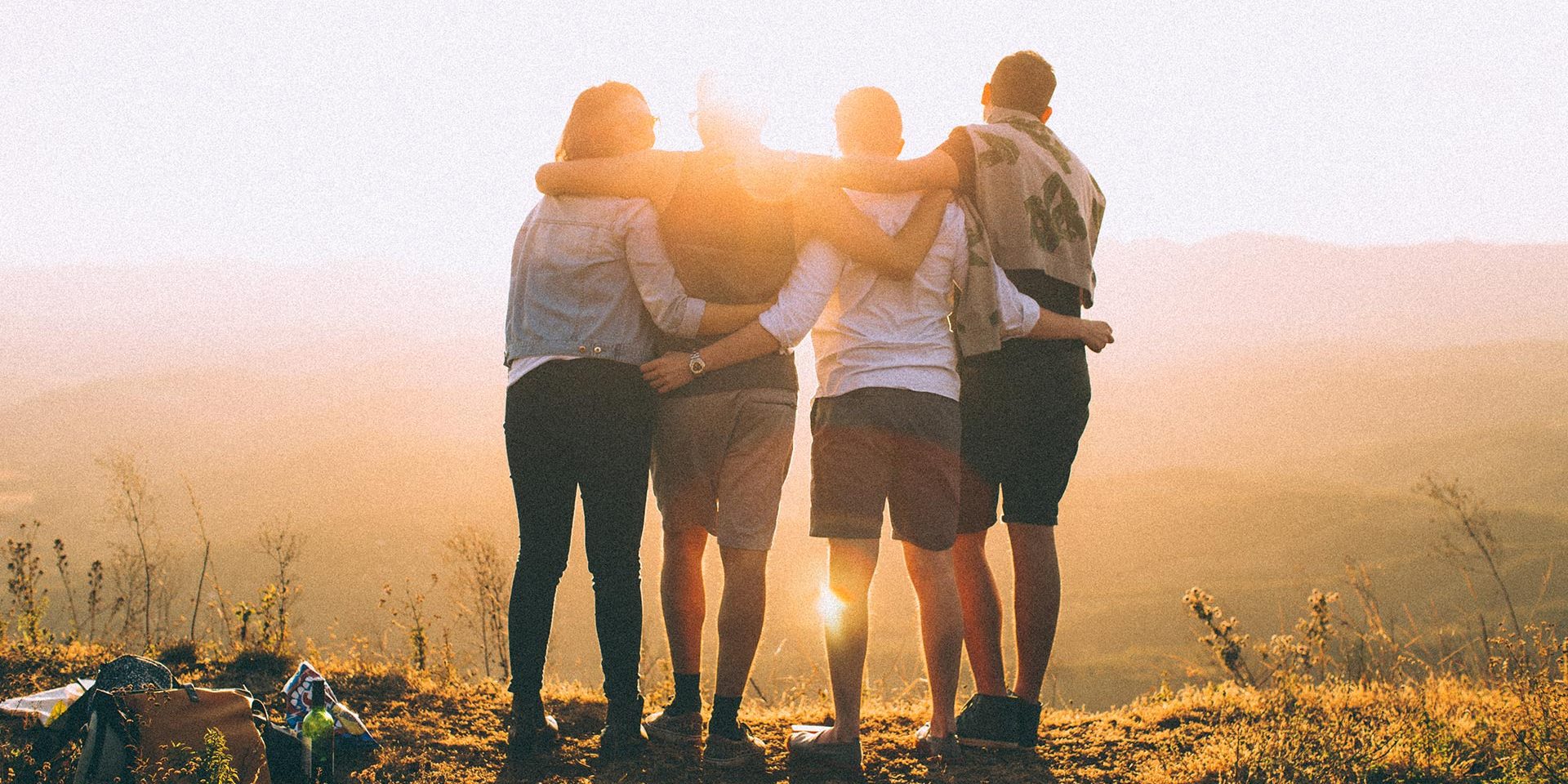 Thus, if we were to report to the people, none of us is not identical, but one thing unites us…we all populate the same planet…

Most importantly is the fact that people differ depending on the character.

The character is an important factor of integration into society, so we must have exemplary fundamental qualities.

Therefore, we must improve daily our character, following the urging of the Howard A. Walter poetry, called “The character”:

I’ll be honest because many believe in me.

I’ll be clean because many appreciate me.

I will be strong because it’s a lot of suffering in the world,

And I will be brave, through hard, I want to defeat.

I will be a friend to those alone, but also for the enemies who are coming behind me.

I will give, but I will not keep the account,

I will be modest because I know that I am not made only of good things,

With the head up I will laugh, I will love, and I will exalt.