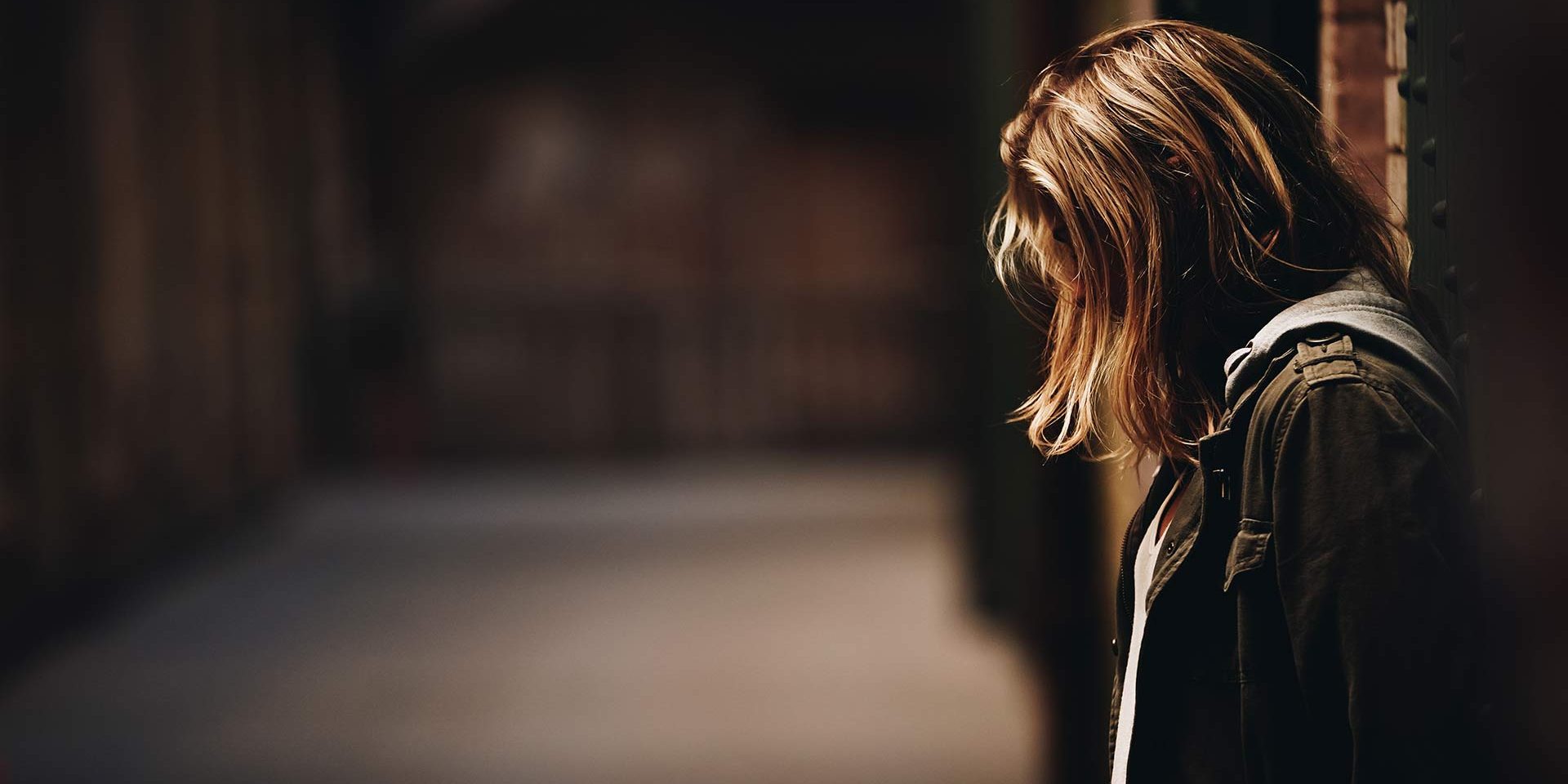 Discussions about poverty and the situation of poor people tend to be avoided or addressed too little. In a world of digitalization, poor people are losing more frequently visibility and credibility.

The origins of poverty

The first dilemma of poverty is the limitation of thinking. In other words, poverty is determined by the way you think. The main reason why most poor people have remained poor is not laziness but a scarcity mindset. This situation occurs when the means to achieve the goals seem limited and expensive.

Poverty catches people’s brains in a trap and limits their capacity to act. They will see things just through their limited points of view and ignore all those events and possibilities that will appear beyond their knowledge.

The scarcity mindset of insufficiency will lead to a severe poverty prediction and cause people to see only the current benefits. In general, people lack long-term career plans and certain effective self-improvement strategies.

Another aspect worth considering is that people can’t succeed on their own. When we look at successful people, we see that their success comes from cooperation most of the time.

People have many inner limitations in sharing their values with others. To create connections with other people that may get you out of your poverty, you need to share and accept resources and information. Many of us are poor because we do not know how to overcome our fears.

Some people have a terrible attitude that maintains their state of poverty. They consider themselves poor because of fate or because they are too passive to make a change. This behavior explains why they do nothing to change their future or their current situation. Let’s not forget about the people who want to make changes in their lives, but they do not have financial possibilities.

Our geographical location and cultural environment play an essential role in our economic situation. Well-being is influenced by location, people we meet, things we do, and physical activities.

The United Nations has defined poverty as a global disaster, given that the leading causes of poverty are lack of education, divorce rate, culture, overcrowding, and epidemic diseases.

By presenting the aspects that maintain the people’s state of poverty, you can conclude how to not fall into the same trap and remain a prisoner of a poor state and attitude.

Most poor people remain poor because of their attitude towards life. Have the courage to step out of your comfort zone and attract only wealth and prosperity.