Europe Day – the day dedicated to the European unity 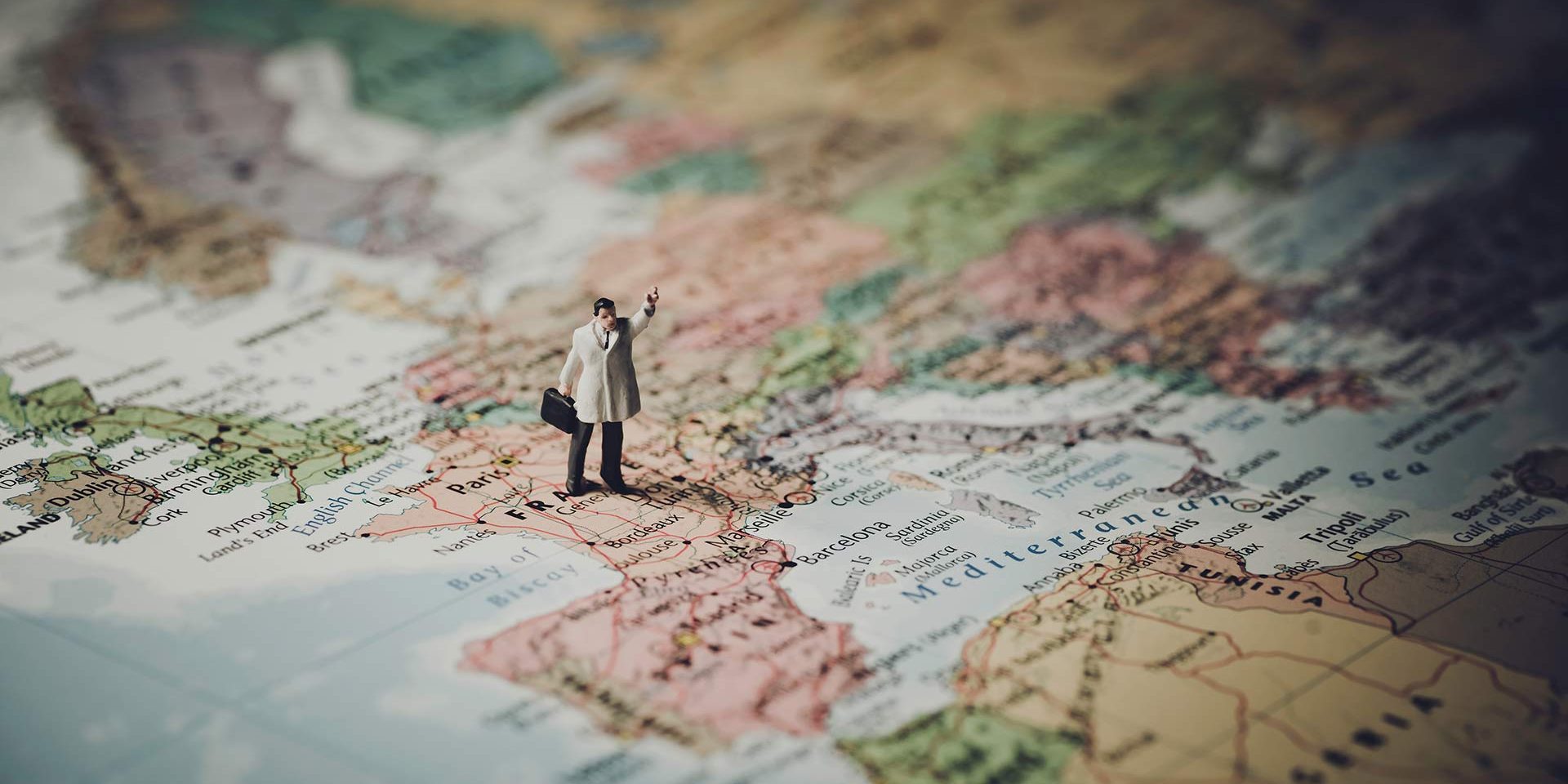 Europe Day – a day which must be commemorated by each Member State of Europe.

This day is an annual celebration of peace and unity in Europe.

For the EU, this day is also known as the Schuman Day, commemorating the historic statement of the French Foreign Minister, Robert Schuman.

The Council of Europe’s Day reflects its founding in 1949, while the European Union celebrates the date of the proposal of the establishment of the ECSC in 1950.

However, the Europe Day is one of the European symbols designed to promote the unity among Europeans.

The Council of Europe was founded on 5 May 1949 and thus, in 1964, it has been chosen this time, to celebrate its own establishment.

Despite all these, the leaders of the Communities have decided to fix the Europe Day on 9 May 1950, in the commemoration of the Schuman Declaration.

Through this statement, Robert Schuman proposed to unify the steel and coal industries of France, West Germany, and of other states, this leading to the creation of the European Coal and Steel Community.

This event was considered a fundamental moment in the history of Europe.

The Treaty of Lisbon, which has replaced the European Constitution, holds the statement of sixteen members who support the European symbols.

Thus, during the month of October of the year 2008, the European Parliament officially recognized the day of 9 May as the official holiday.

The day of 9 May is celebrated in various forms in most of the Member States of the European Union.

As a matter of fact, due to the political nature of the day, have been observed attempts to inform people about the European Union and speeches in the support of the European integration.

Also, the flag is another symbol with an important role in the celebration of the Europe day.

Therefore, taking into account the basic information of the significance of this day, presented above, we wish you to celebrate the Europe day as it should.

Respect your status of the citizen of Europe!