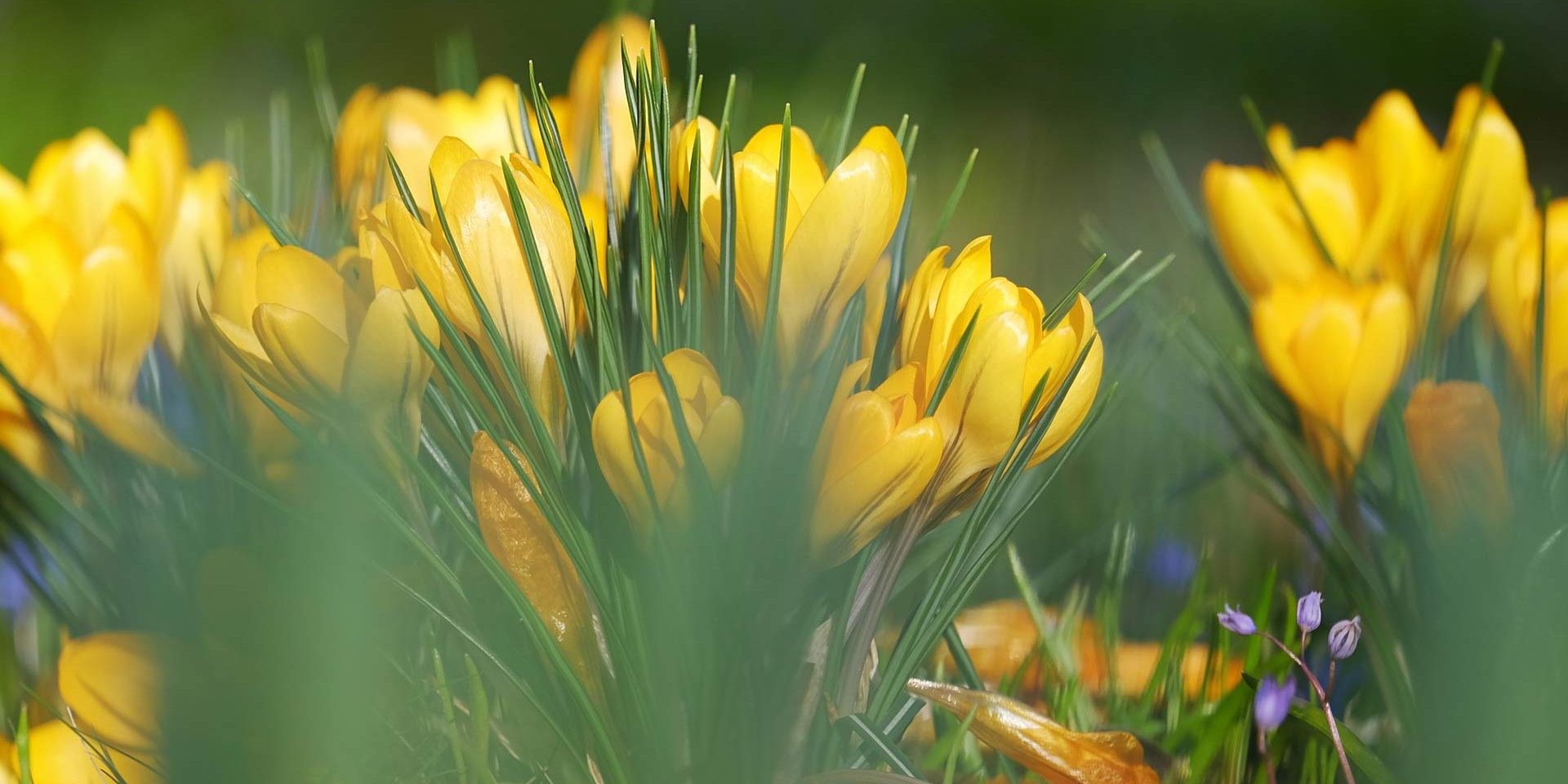 International Workers Day – one day who deserve to be celebrated at a high level.

Whereas the International Workers Day is celebrated each year on 1 May, I thought it would be advisable to mark this day and through an article on the blog.

But which is the original meaning of this day?

The original significance of this day is the reduction of the daily hourly norm.

This decision was taken after the protests of the workers from Chicago which took place on 1 May 1886.

Three days later, a few workers have joined another protest, together with the employees of a woodworking enterprise.

The police intervened and four protesters were killed by the police.

Over time, 1 May has become the feast of work in the most countries of the world.

The various events have grown, as the authorities have agreed with the trade unions that this day to be free.

Thus, 1 May, has become, in almost all the world, the International Workers Day.

There are also some exceptions.

For example in Australia, Switzerland, and the United States, 1 May is not an official holiday.

The day of 1 May is a free day in most Western European countries.

In the communist countries, the day of 1 May, was transformed into a state feast accompanied by propagandistic presentations.

The communist regimes were trying to keep the tradition of an international workers movement.

But nowadays, the workers day gets easily another connotation.

The most part of us associates this day with a day off, a barbecue, an outing with friends.

None of all these associations are wrong, but it is recommended to not forget the original meaning of this day.

We wish you to have a special day in which to celebrate the workers day, in a manner as appropriate.

Respect and celebrate, your status as a worker!