Travel to Cyprus, the jewel of the Mediterranean 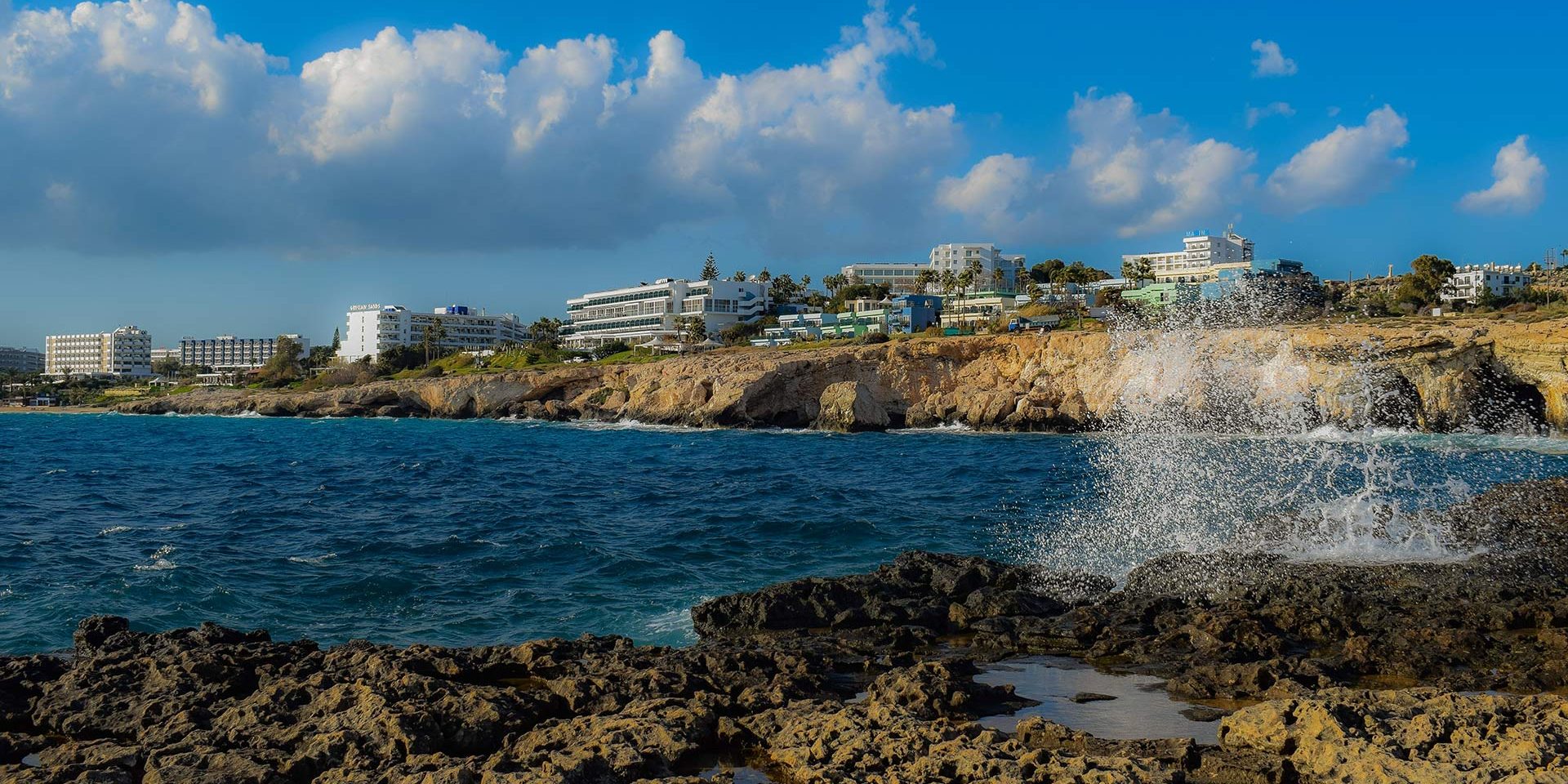 Cyprus Travel – with its capital at Nicosia is an island in the Mediterranean Sea, situated in the south-eastern Europe, very close to the coasts of Turkey and Syria and is the third largest after Sicily and Sardinia.

Since 1974 the island is divided into two areas, the south part being occupied by Greece and the north one by Turkey.

The inhabitants of this island are very hospitable and proud of their traditions, English being spoken even by the older locals, a fact that demonstrates their tradition in receiving foreign tourists.

Among the most beautiful destinations of Cyprus, stand Larnaca, which through the international airport, is the gateway in Cyprus.

It is a thriving port city, where departing cruise ships, to destinations as diverse as: Larnaca Fort, Museum of Pernides Museum of natural history, etc.

During the winter months, you can go in the area of the Great Salt Lake, to admire the flamingo birds.

In summer, thousands of tourists come here for the beaches of the highest quality and for the fun in clubs and night bars.

Famagusta is a famous city for its commercial importance.

Limassol or Lemessos, the second largest city in Cyprus, is the main industrial and maritime center, very crowded during holidays.

Berengaria Castle is a place with a romantic history, where Richard the Lionheart married with Berengaria of Navarre.

Kykkos Monastery which was built in 1092 and dedicated to the Virgin Mary.

From here you can reach in Omodhos, one of the most beautiful mountain villages in Cyprus, famous since antiquity for wine production, with which were celebrated the festivals dedicated to the goddess Aphrodite.

Here, is produced even now the Comandaria wine.

In the extreme west of the island is Paphos, where lived the famous beauty, Aphrodite, embodied from the soft foam of the sea.

Here you can visit the Temple of Aphrodite, the Fountain of Love and the Baths of Aphrodite.

And not ultimately, you need to visit the city of Nicosia, the capital of Cyprus, located in the center of the island with a rich history and origins in the Bronze Age.

It was declared the capital city in the year 1192 by the French Royal family, Lusignan, who built monuments, churches, monasteries and palaces.

Therefore, if you want a relaxing holiday in an island with white beaches, historic sites, white wines, fragrant flowers, traditional mountain villages, or if you want to start looking for Aphrodite, Cyprus travel is waiting for you!