The Castel Sant’Angelo – a history full of mystery 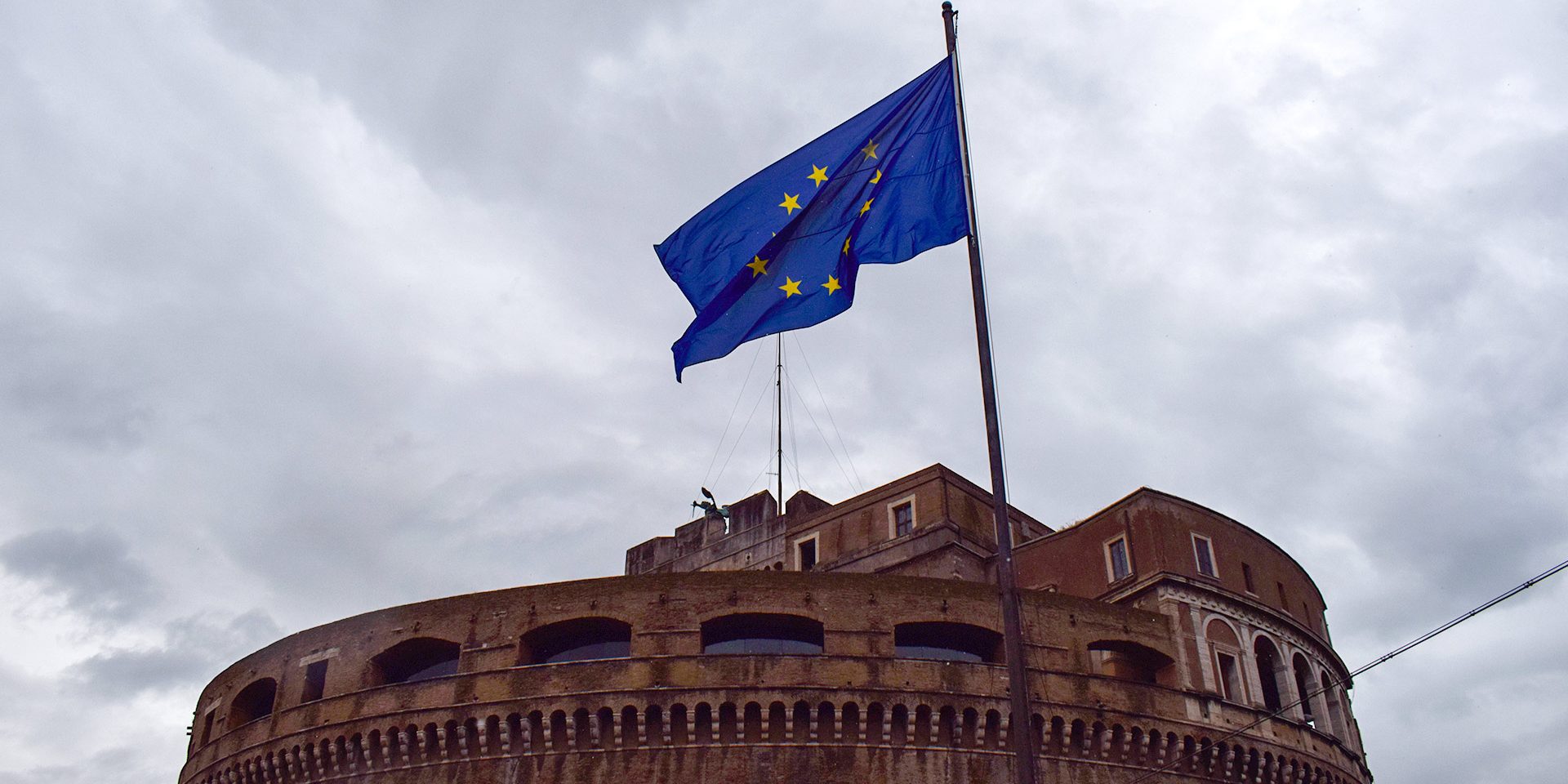 History is the science that studies the evolution of human society from the past to the present, so today I want to introduce you a touristic objective full of history, namely the Castel Sant’Angelo in Rome.

Regardless of the epochs, the history is always a human construction, to be entered in the era in which it is written.

Castel Sant’Angelo – The Castel of the Angels in Rome, was originally conceived as a mausoleum for Emperor Hadrian (76-138) and his descendants but was later altered in a castle for popes.

The construction of the castle has begun in the last period of the reign of the emperor Roman, Hadrian, under the leadership of the architect Demetrius.

It was completed in the year 139 during Antoninus Pius. The edifice was known in ancient times as the tomb of Hadrian, and today it is called the Hadrian Museum. The mausoleum has a circular shape with a height of 20 m and a diameter of 64 m.

It is built of piperine, a volcanic rock and opposed caementicium covered with travertine (a limestone from Tivoli) and a rectangular base with sides of 84-89 m and 10-15 m high, covered with marble. The top of the building was probably a garden with pines (Cupressus). In the center, there was probably a small round temple. On the top, there is the quadriga (the battle chariot pulled by four horses) on which there was Hadrian, represented as the god of the sun.

In the center is Hadrian’s tomb.

The “Borgo Passage” (in the Italian Passetto di Borgo) is a narrow corridor, located above a high stone wall of about 800 m, which makes the connection between the Vatican and the Castel Sant’Angelo.

The name originates from the neighborhood Borgo, crossed by the wall. It has been ordered in the year 1277 by Pope Nicolae III-rd, subsequently proved an effective way to escape, in the event of a siege of the Vatican, for some popes who have followed. In 1494, Pope Alexander VI used it to escape from the invasion of Charles VIII of France. Pope Pius VII ran away in 1808, from the front of the Napoleon Bonaparte troops.

Today, the Borgo Passage is no longer a secret, it is occasionally open to tourists.

The corridor keys can be found at the Swiss Guard.

The Castel Sant’Angelo has received the name of today in the year 590 when there was a plague epidemic in Rome.

After the legend, to the Pope Gregory the Great, appeared here the Archangel Michael who ordered by placing the sword in its sheath, the end of the epidemic, the sword which symbolized the Almighty wrath.

This event was materialized through the archangel statue on the top of the building.

Therefore, do not hesitate to visit when you will have the opportunity, the Castel Sant’Angelo in Rome, a place full of history and mystery.