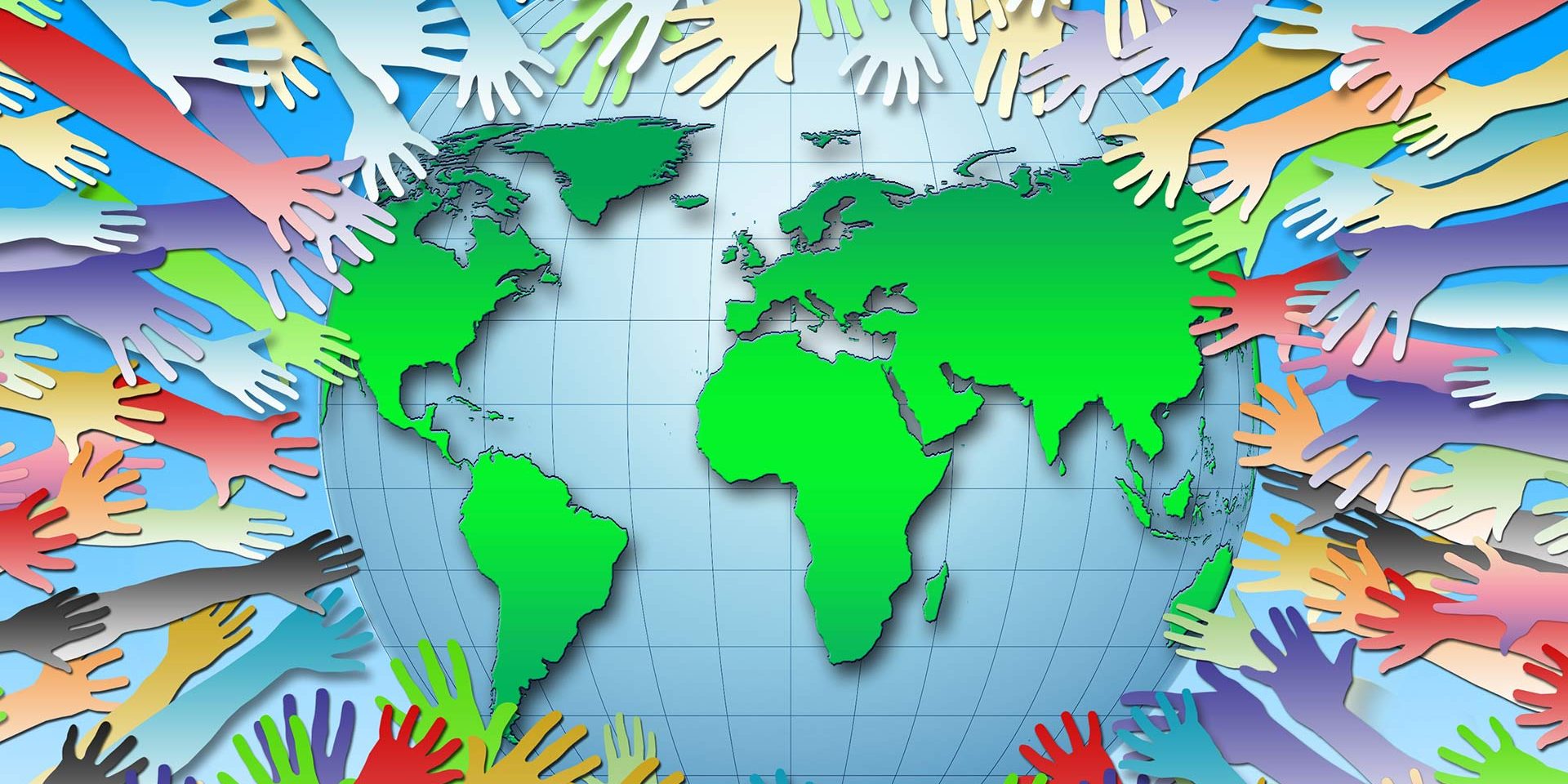 Peace International Day, which is the basis of our existence, the essence of our identity.

But what is, in fact, the peace?

According, Dex, peace means that good understanding between the peoples, between countries, the situation in which there are no armed conflict or war.

This represents the basic definition of the peace, but each of us can provide an individual definition, according to their way of life, the activity domain or the place of residence.

Each person is free to interpret the peace according to their own desires and expectations.

Regardless of these details that we can do every day, today is a day dedicated exclusively to peace, is the international day of peace.

Thus, I wish to bring to your attention how was born this day.

But in 2001, through a new resolution adopted by the Member States of the General Assembly of the United Nations, has been fixed the date of 21 September for the annual celebration of the International Day of peace.

Five years later, this day has got a new meaning, a day in which ceases armed conflicts, fires, and violence for 24 hours.

Peace International Day is a day in which we should reassert our dedication to this search.

It is a day intended to the fire cessation when all countries and people stop the hostilities for the entire day.

To inaugurate this day, “Peace Bell” is rung at UN headquarters in New York City. The bell is cast from coins donated by children from all continents, except Africa.

Also, regardless of country, time, language and cultural barriers, the dove was and remains a symbol of peace.

Still thousands of years ago, the dove brought the olive branch and proclaimed the end of the flood and the return to normality.

Over centuries it has been used as a symbol of spiritual or social peace, in biblical translations and later on the seals, banknotes, and coins.

Therefore, celebrate this day through a moment of silence, and not only.

Do not stop to spread peace in the world every day!

A pleasant commemoration of peace, everyone!