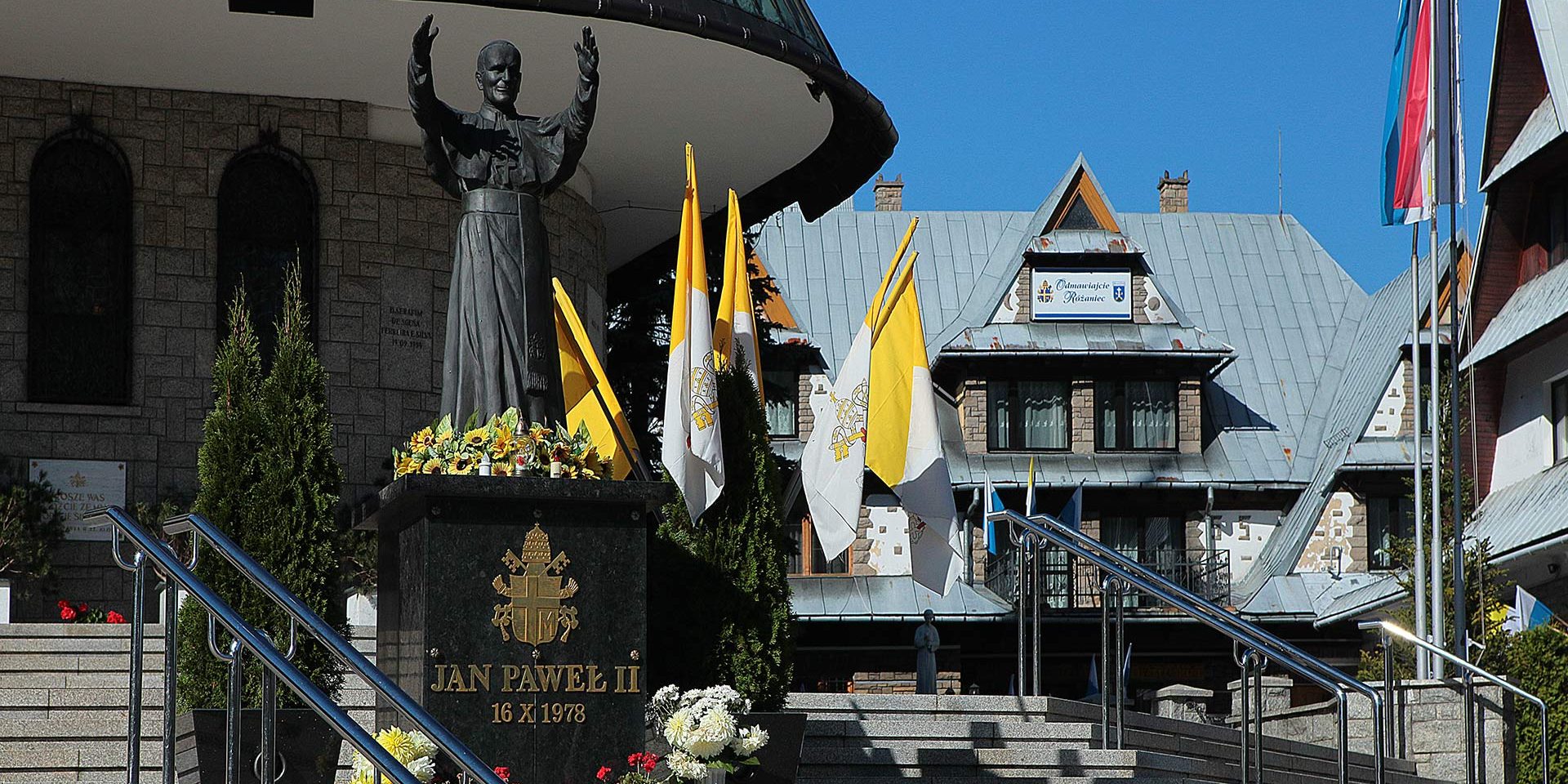 I do not think that there is someone who do not hear already about Pope John Paul II.

He was a person who marked the course of humanity through its teachings.

Therefore, today 22 October 2015, with the occasion of his anniversary, I allow me to quote few words of Pope Emeritus Benedict XVI about John Paul II:

“Everyone knows John Paul II: his face, his characteristic way of moving and speaking; his immersion in prayer and his spontaneous cheerfulness.

Many of his words have become indelibly engraved in our memories, starting with the passionate cry with which he introduced himself to the people at the beginning of his pontificate: ‘Open wide the doors to Christ, and be not afraid of him!’ Or this saying: ‘No one can live a trial life; no one can love experimentally.’ An entire pontificate is condensed in words like these.

It is as though he would like to open the doors for Christ everywhere and wishes to open up to people the gate that leads to true life, to true love.”

I invite you my dear readers to reflect today on these words, and do not cease to pray to Saint John Paul II, for your permanent well-being.