5 Interesting Facts And Traditions About Christmas 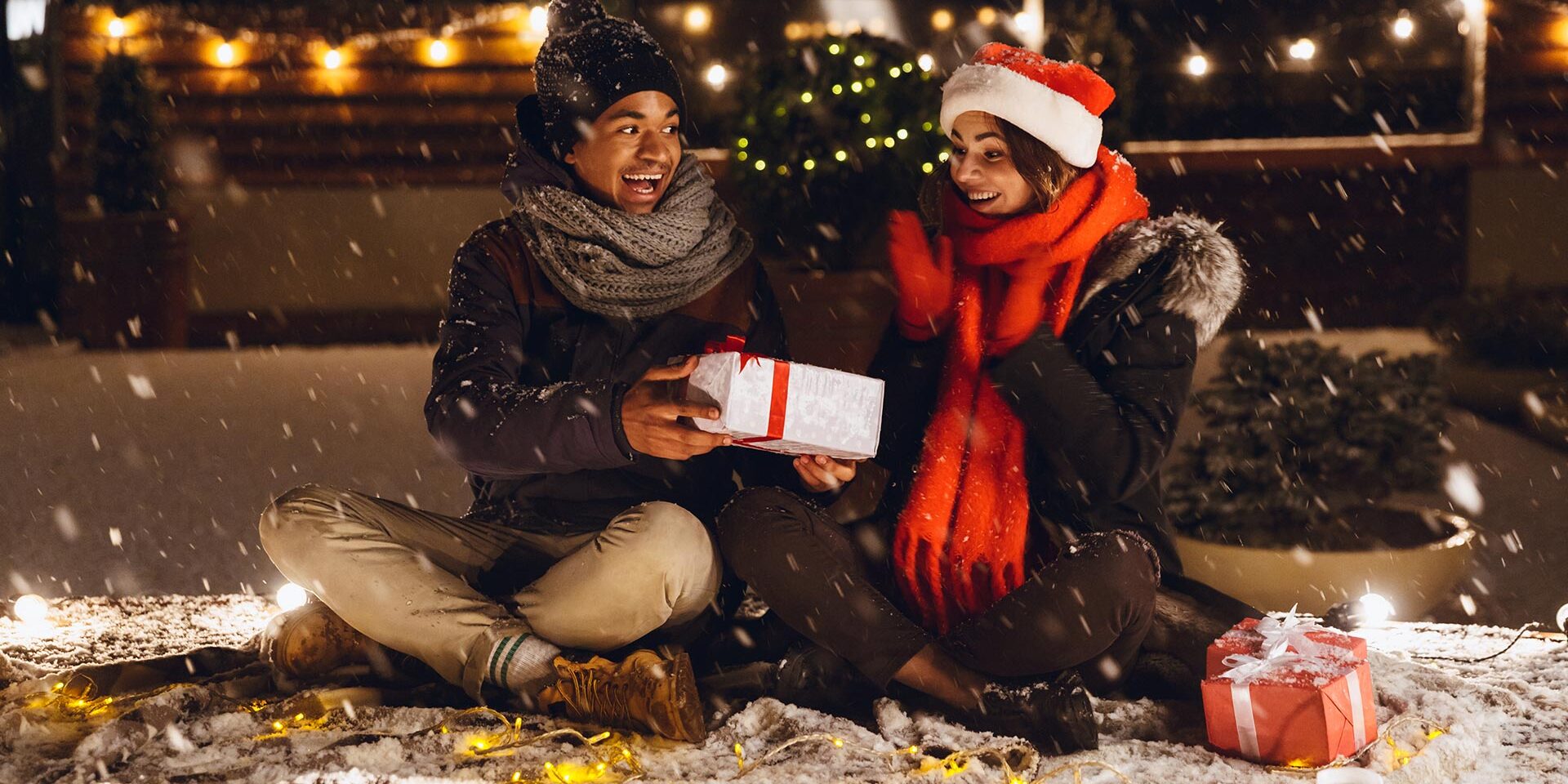 Christmas is the holiday that everyone loves and looks forward to all year long. It comes with many traditions, some of which are fun, and some are meant to be part of the holiday’s meaning. There is also a lot of history about Christmas, and interesting facts about it that most people may not know. The following article lists many of these facts and traditions, hopefully teaching you something new about this memorable holiday.

1. The history of Santa Claus

Santa Claus is a legendary figure originating in Western Christian culture that brings gifts to well-behaved children’s homes on Christmas Eve. He is typically depicted as a portly, bearded man wearing a red costume and cap who brings presents to children.

The name Santa Claus is derived from Saint Nicholas (Nico-laus), a bishop from Myra (in present-day Turkey) during the 4th century who secretively gave gifts after determining who was naughty or nice. By the 6th century, he had been made Saint Nicholas, and his feast day became December 6th. His legend became popular and he evolved into Sankt Nikolaus or Santa Claus.

The Christmas tree dates back to 16th century Germany, where it was believed that evergreens were symbols of everlasting life. The tradition spread throughout Europe and eventually to America, where we now have over 20 million Christmas trees in our homes each year.

The origins of the Christmas stocking are a little more elusive. It’s thought that the chimneys of homes hung the first Christmas stockings so St. Nicholas could fill them with gifts for good girls and boys. Another theory is that German children would hang their stockings from their beds on Christmas Eve as a place to leave carrots for Santa Claus’ reindeer, which would leave them treats when he stopped by on his rounds.

3. What Does The Bible Say About Christmas?

The story of Christmas is told in the Bible’s New Testament. According to the Gospel of Luke, an angel told Mary that she would give birth to a son, and she was to name him Jesus. Angel Gabriel visited Mary and told her that she would be carrying God’s son, and as soon as he was born, she should name him Jesus because he would save his people from their sins.

The angel also told Mary about God’s plan for her son:

“He will be great and will be called the Son of the Highest; and the Lord God will give him the throne of his father David; and he will reign over the house of Jacob forever; and of his kingdom, there will be no end.” (Luke 1:32)

4. The Birth of Jesus Christ

Jesus’ birth day is not stated in the gospels or in any historical reference. He was born in Bethlehem, in the land of Judea. His parents lived in Nazareth, so they had to travel more than 80 miles (130 kilometers) from their home to register him in the official census of the Roman Empire.

The birth of Jesus Christ is a subject that has inspired artists for centuries. Painters and sculptors, writers, and poets have all given form to the events surrounding this extraordinary person, born in a stable.

Like many other stories from the ancient world, the Nativity of Jesus is a mixture of historical fact and legend. The story of the birth of Jesus was first told in the book of Matthew, which makes it an early example of Christian literature.

Holiday traditions make the Christmas season memorable. Although the traditions may differ from family to family, most families have special activities they do together at Christmas time.

Like snowflakes, no two families are alike. No matter what your family’s traditions or activities are this holiday season, the good thing is they’re a reflection of your family. Enjoy these Christmas traditions to see how they can be something you can pass on to your children and their children one day.

With all the trappings surrounding Christmas, it’s easy to get caught up in the commercialism and lose sight of what is special about the holiday. But if you slow down and appreciate what you have, family, friends, and the natural world included, then maybe the things you focus on will be the actual gifts we’re given each and every day of our lives just by being here.