The uniqueness of the Venetian Carnival 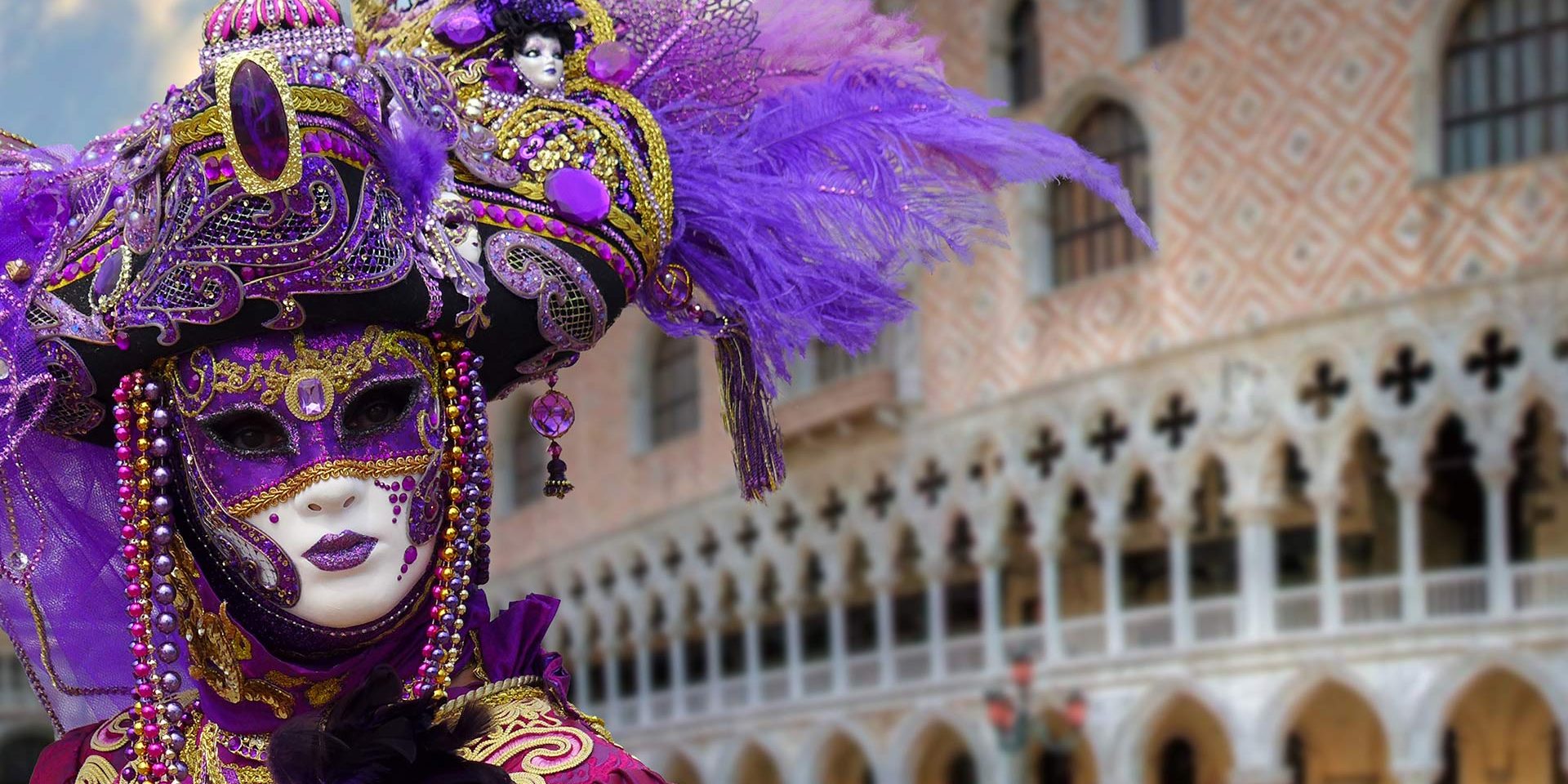 Because Saturday, January 31, 2015 debuted the Venetian Carnival, I thought that an article on this topic would be welcome to all readers.

Venice … who has not heard of Venice? only those that probably are not interested in of the medieval period.

Venice, the metropolis with a unique architectural and artistic life of unimaginable, the city built in a lagoon, on small swampy islands.

Personally, I had the opportunity to visit Venice last summer and from my own experience, I can say that the feeling of being there can not be compared to anything else.

The Venice Carnival history, began in 1162, and the first written document that certifies it, dates from the year 1268, when it mentions the use of masks, costumes parade, made manually.

The opening and the closing ceremonies of the Carnival are the most beloved by tourists.

“Angel Flight”, a very ancient tradition, marks the opening of the holiday time, and the personage, the “Angel”, flies above the crowd gathered in the square of San Marco.

During this time can be admired the procession of historical personages.

Throughout the day, the entertainment is free, but during the night, the celebratory dinners held in the sumptuous sets of Venetian palaces.

They also hold several concerts and performances throughout the festival period.

On Saturday, the opening ceremony debuted on the Grand Canal through a parade of gondolas and other boats, decorated original.

Those who paddled were dressed also, with masks and costumes of a special fantasy.

All these have illustrated this year’s theme, namely “The most delicious food in the world”, an homage to the Italian culinary art.

Although the weather is a little cloudy, and the sea level has increased by over one meter, being flooded the main streets, tourists don’t seem to be intimidated by these issues.

Let’s go back in time, dear readers, to return for a few moments in the medieval period, to adopt the style of that time so unique and graceful.

I send you an invitation to the Venetian Carnival, asking you to put the right mask and to play the role, in a unique and indecipherable life story.