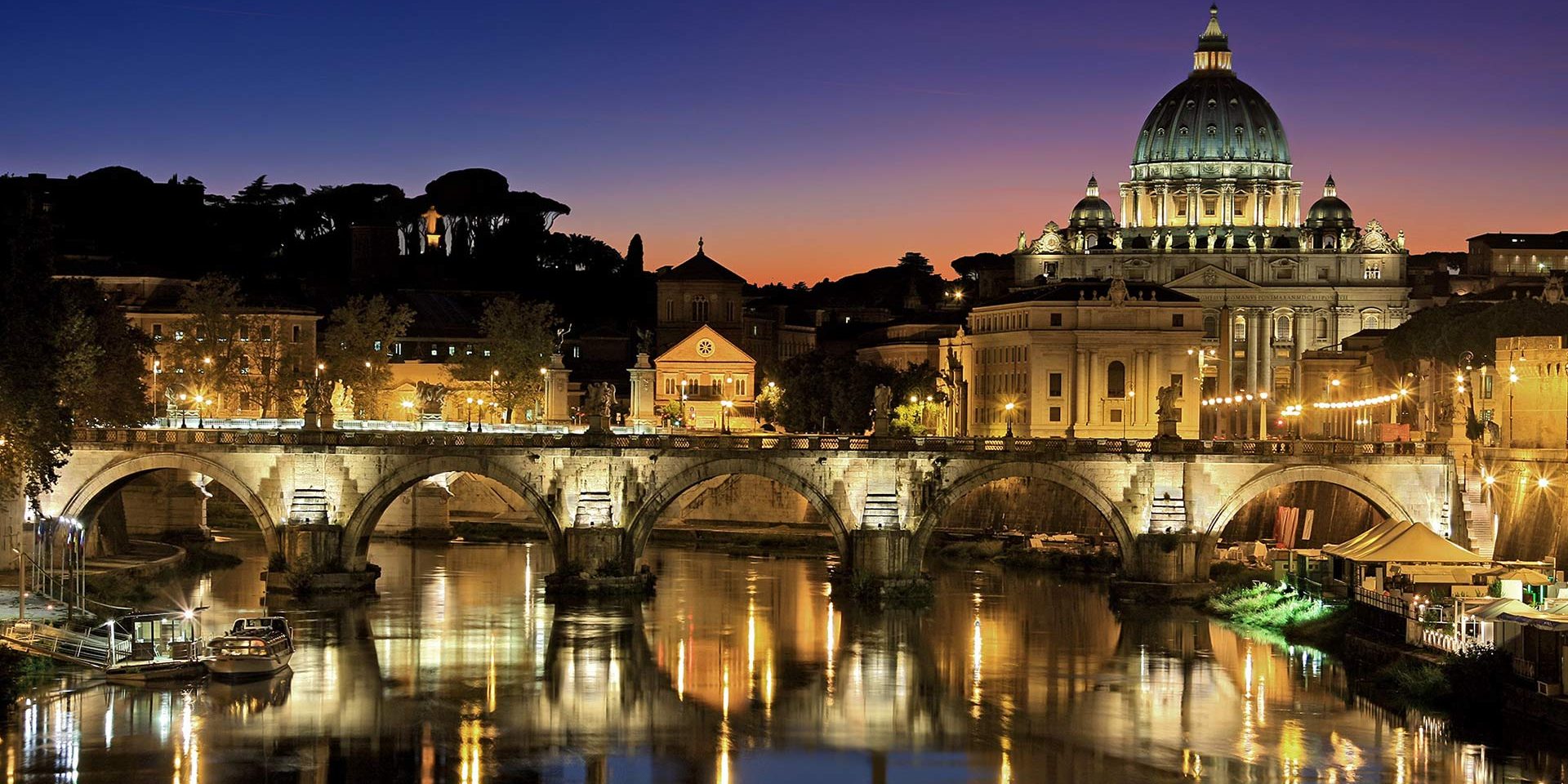 Rome Travel – Speaking from the perspective of tourist that Rome the eternal city offered him several times the chance to be his host and touristic destination, I invite you today, my dear readers to discover together this time, some of the wonders of the eternal city.

Being the tenth largest city in Europe, Rome has been the center of universal history from the 8th century before Christ.

The ruins, churches, and museums, shows the entire history of Rome.

Rome, capital of Italy, is situated on the river Tiber (Tevere), in the central area of the country.

The government administration and tourism are the main economic activities of the city.

The central position has attracted many investors, especially in the IT field.

Rome’s climate is Mediterranean, which somewhat counteracts the phenomenon of seasonality, present in other tourist areas.

La Sapienza, is the main University of Rome and the largest in Europe.

Castel Fusano Park is the natural reservation that separate Rome of sea. It is famous for its diverse fauna.

Therefore, do not hesitate to visit Rome in the next leave, this magnificent center of history, the capital of the world, because the expectations will not disappoint you.

Become a star of the ancient town, create your own universe of travels!

Discover the historic stars of the ancient universe of Rome!