The sanctuary from Madhu 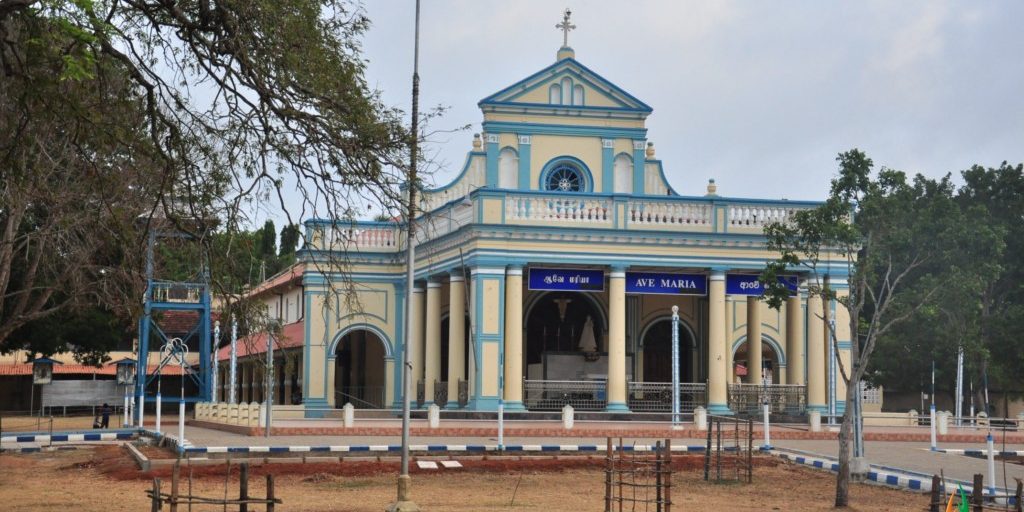 Despite the fact that the Christians from Sri Lanka, are a minority, the Madhu sanctuary, in the north of the island, is a meeting point and prayer even for non-Christians.

Sri Lanka, known as the country of beautiful landscapes and peaceful people, can be considered the “Pearl of the Indian Ocean”.

In the sixteenth century, the island of Ceylon (old name), fell to the hands of Dutch Protestants.

In a village called Mentai was honored a statue of Our Lady called Virgo of Madhu or the Virgin Mary of Holy Rosary.

Circled in the church “Saint Mary of Madhu”, isolated deep in the jungle, a few brave Catholics managed to escape, taking the statue with them.

At the end of the persecution, they have recovered the statue that had been placed in a modest chapel, which eventually became the sanctuary.

The present church dates from 1872.

The Madhu sanctuary has a permanent activity, the most popular holidays being on July 2, August 15 and October 7.

On January 14, 2015, Pope Francis prayed in this sanctuary, placing with this occasion a rosary of gold on the neck of Mary.

You do not hesitate to visit this sublime sanctuary in your next pilgrimage, my dears!