The International Day of Holocaust 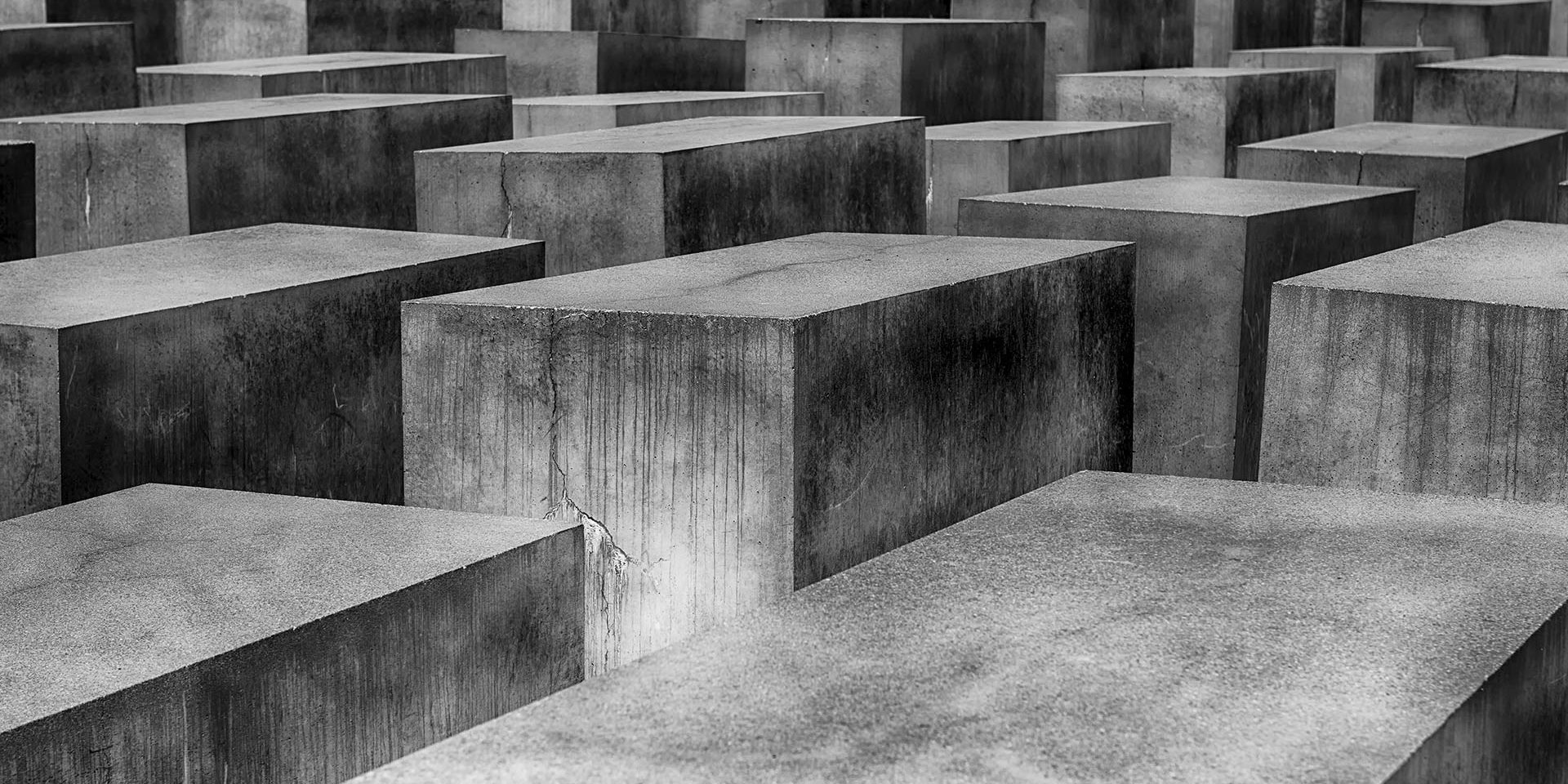 The Holocaust day, an unforgettable moment.

The day of January 27 marks the liberation of the Nazi concentration camps and the end of the Holocaust in which have been killed 6 millions of jews by the Nazi regime during the Second World War.

Choosing this data is linked of the liberation of the camp in Auschwitz-Birkenau in Poland by the Soviet troops in the afternoon of 27 January 1945.

It is a universal day for commemoration and was proposed by Israel along with other 89 other countries, being established as a result of the Resolution adopted on 1 November 2005 by the General Assembly of the United Nations.

The resolution rejects any denial of the Holocaust and encourages the member states of the General Assembly of the UN to transmit to future generations the genocide lesson because this black page of history to not be repeated.

It is the urge of a Jewish prayer so that the tragedy of the Holocaust to not be repeated, and the world to not forget what humanity means.

Commemorate this day being merciful.