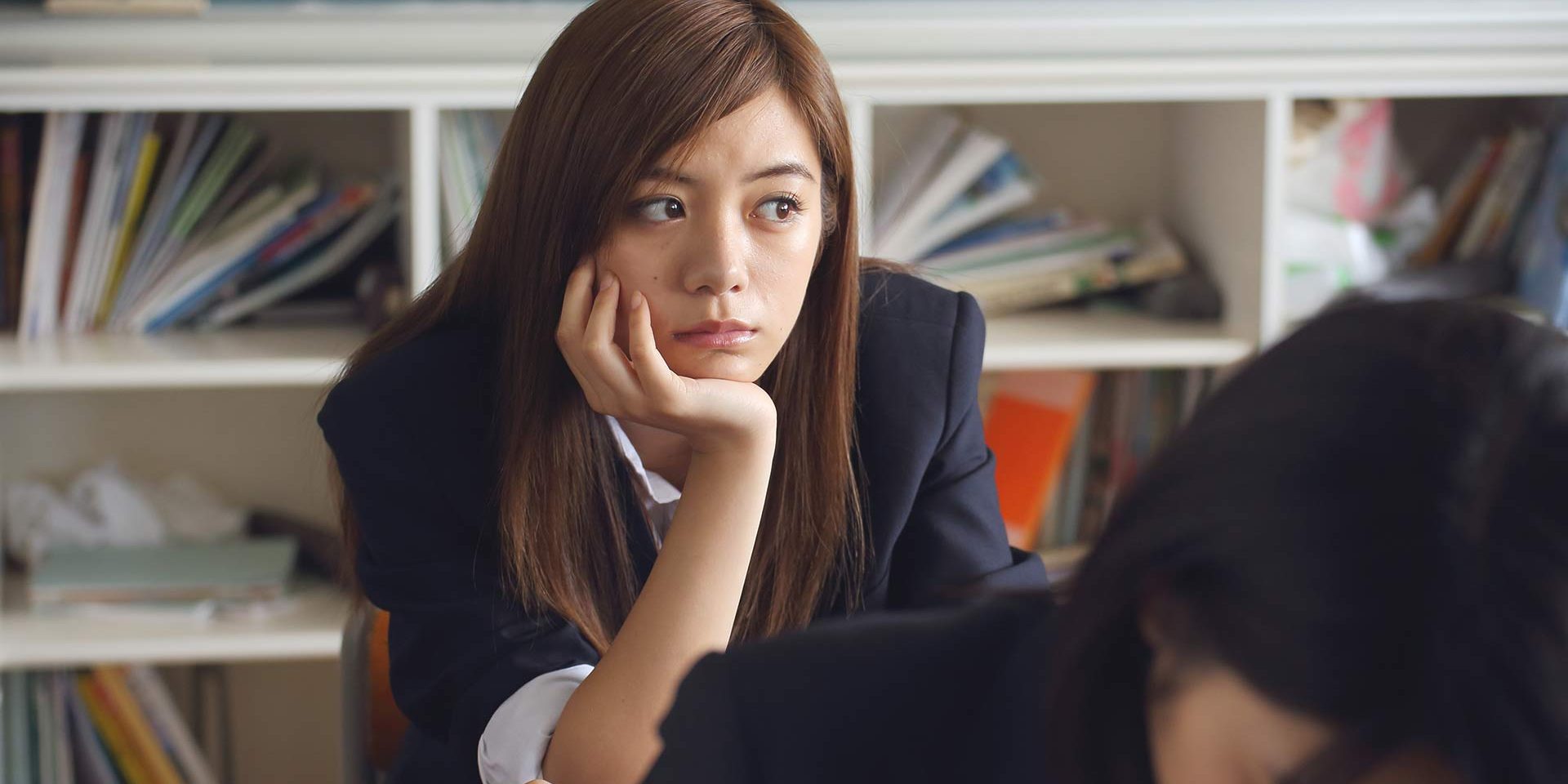 The inferiority feeling – represents a state of weakness in confronting the challenges of life.

How many times have happened to you, to feel inferior in some circumstances and situations of life? Definitely, many times!

Because the induction of the inferiority feeling has become something very common, a gesture at which resort those who believe that by doing so, they will rise. Which is completely false!

Resorting to such kind of tactics, they do nothing else than to decade themselves!

The inferiority feeling is not necessarily something bad, consider it as being just one part of your evolution.

An another aspect about which I want to talk in this article, as revealed the title, is the inferiority complex.

The inferiority complex is induced by the fear of criticism and has as a consequence the paralysis of any intention to act. It makes the man unable to take decisions or to express his opinions.

A difference described by Alfred Adler, doctor, and  Austrian psychologist.

So, he said the following: “We all experiment the inferiority feelings in front of the persons which are affirming better than us, in a field or other activity. By proposing of tests in different institutes, I noticed that some artists see bad and that some musicians have hearing problems (eg Beethoven).

Those who live such feelings must prove to themselves and to others that they are not so weak as they seem.

The complex of inferiority appears when a person feels crushed by the others and is controlled by the terrible impression that she has no value in their eyes.

Who is suffering of this complex, is afraid of his own shadow, and never dare to affirm in front of the others.

Therefore, the inferiority complex camouflages behind the complex of superiority”.

Therefore, cease to let yourself dominated by such feelings!

Fulfill your every dream, and do not forget that the only limit is the sky!