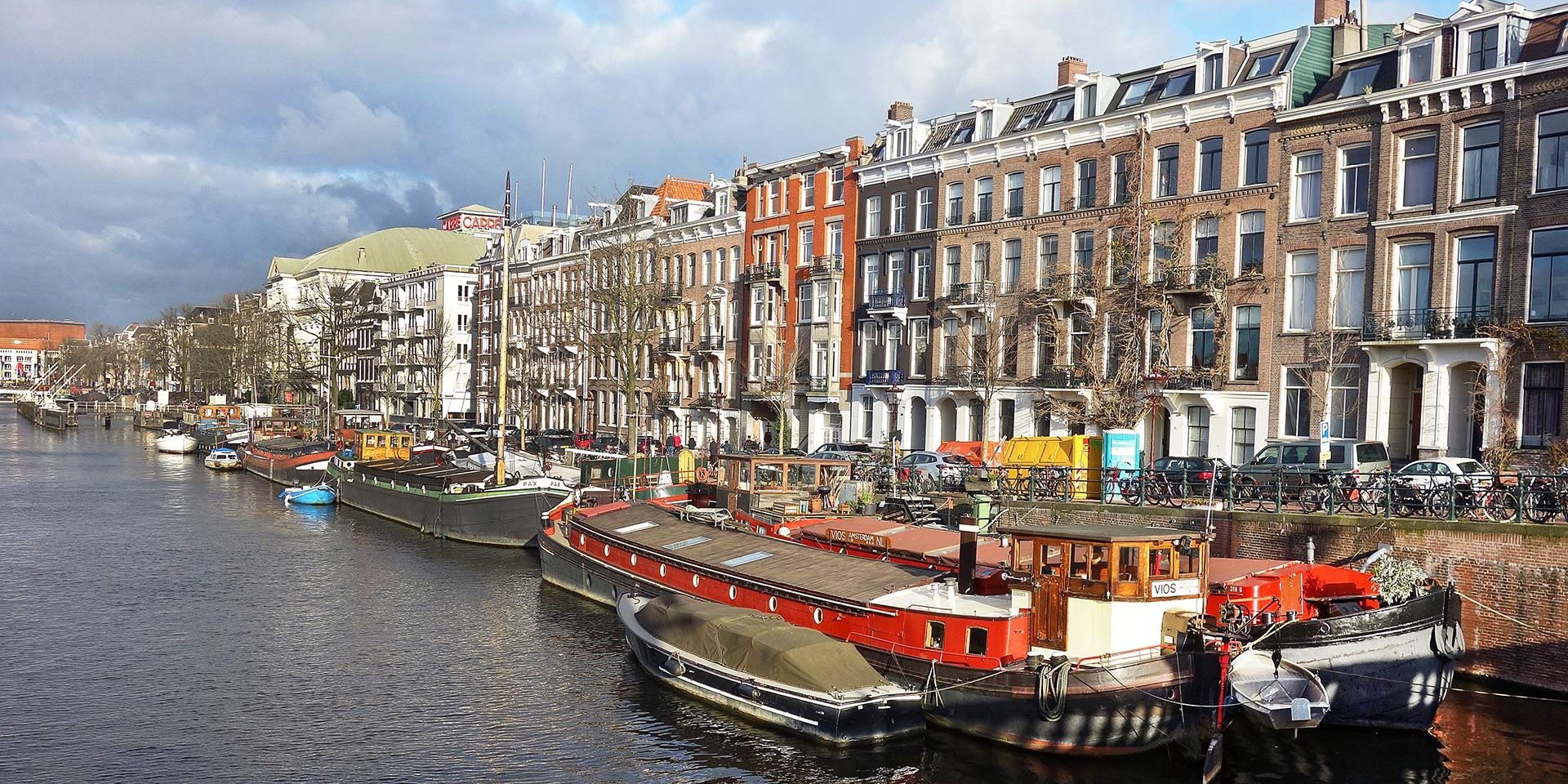 Amsterdam city – the ideal destination for the spring holiday.

As one of the most popular travel destinations in Europe, Amsterdam, the capital of the Netherlands, is known as the “Venice of the North” due to its over 100 of channels.

This is a compact and charming city that offers to the tourists a lot of adventures everywhere.

The architecture of the city, magnificent and very well preserved, dates from the seventeen century and offers a strange image, if not, slightly incompatible with that of a city known for its modernist and progressive attitude.

From the art museums till to the markets of flowers full of color, from the coffee shops that sell marijuana to the Red Quarter, in Amsterdam there are at every step of the way something exciting and unique to be discovered.

Being a city with many connotations and touristic sights, it offers to the tourist which visit the Netherlands a unique experience by the simple fact that the city has ancient origins.

Its numerous neighborhoods expose the fine passing of the years and the gradual development of the city in different historical stages.

The component buildings, many of them of national heritage and protected by law, are combining perfectly with the modern buildings, generating a sight and a very pleasant impression to any person.

Many tourists believe that the best way to remark a city is to discover its neighborhoods by going on foot or on a bicycle.

Thus, the Amsterdam city does not deviate from this rule.

Amsterdam holds varied touristic sights and the highest diversity can be noticed by the tourist eager to know the city through long walks in its numerous neighborhoods.

Some of them are the Jordaan, De Pijp, the Red Light District, the District of Mirrors, each with its own look and diversity.

In terms of tourism, the Amsterdam city represents a very requested tourist destination, because the list of touristic sights is not limited just to those listed above.

The variety of the touristic sights is practically infinite through the tourist treasures as the protestant church in Amsterdam, Westerkerk, and Bimhuis.

Here, the jazz and the music of all types, find their resonance and admiration in the ears of many music lovers across the globe.

All these things and not only, determinate a lot of tourists to extend their visit in Amsterdam with at least one day, and this thing tells a lot about Amsterdam and about the tourist sights on which it offers.

Choose to visit the Amsterdam city and I assure you that you would not regret the choice made.